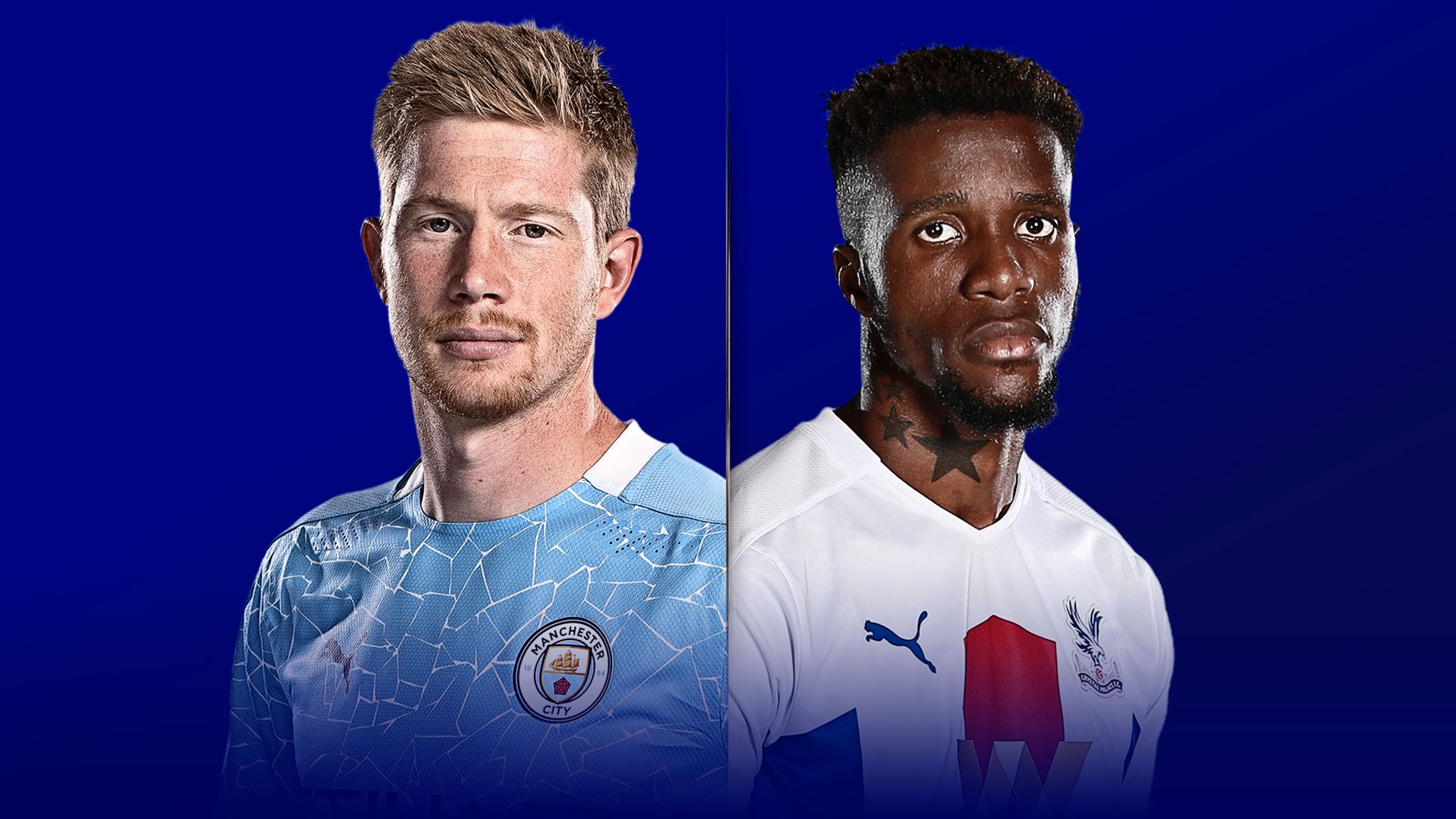 Manchester City beat Crystal Palace 3-0 at the Etihad Stadium to move up to second place in the Premier League.

City’s early dominance didn’t create too many clear-cut sights of goal, but Kevin De Bruyne served up a brilliant cross from the right for the opener, headed in by John Stones.

The home side were entirely dominant thereafter, with Palace only forging sporadic counter-attacking moments, but they held out defensively until 10 minutes into the second half when Ilkay Gundogan bent a tremendous shot into the far top corner from the edge of the box.

With 20 minutes to play, Ruben Dias had a close-range header saved, but Stones made it three anyway by hammering in the rebound and Raheem Sterling added a late fourth with a free-kick.