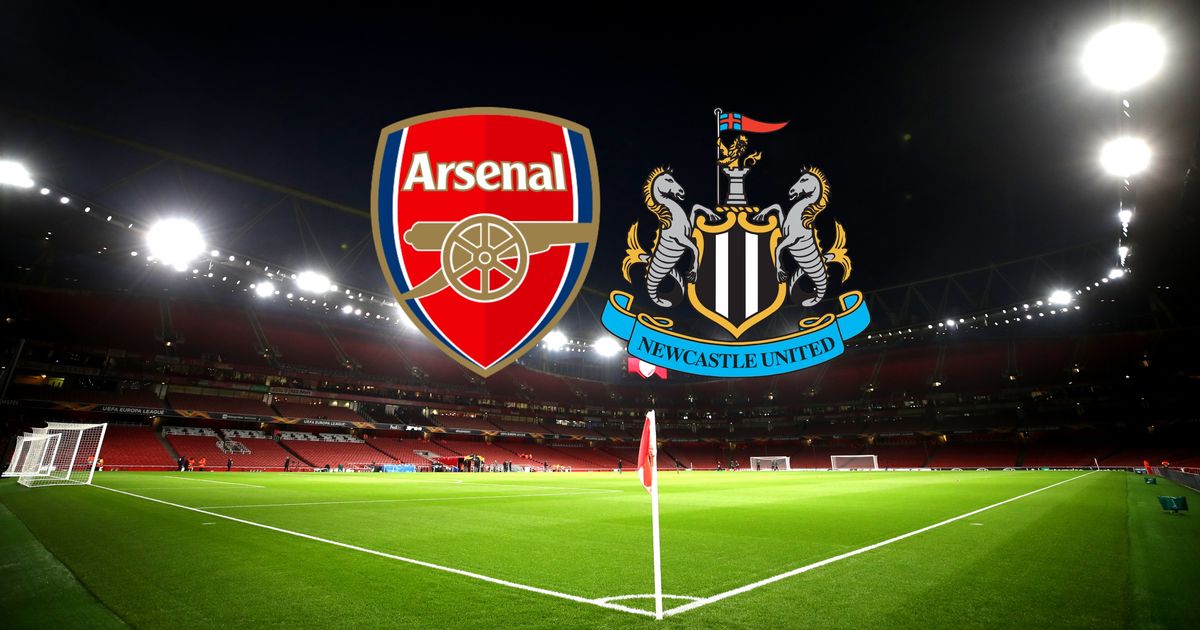 Arsenal welcome Newcastle to north London this evening as the teams square off in the Premier League less than a week-and-a-half since they met in the FA Cup third round.

The Gunners needed extra-time to settle that tie, emerging 2-0 winners thanks to goals from youngster Emile Smith Rowe and captain Pierre-Emerick Aubameyang at the Emirates Stadium – the scene of tonight’s top-flight clash. Newcastle will naturally be hoping to exact revenge tonight and narrow the gap to the hosts in the standings; Arsenal are 11th in the table on 24 points heading into the fixture, while their visitors are 15th with 19 points.

Mikel Arteta’s Arsenal, who drew 0-0 with Crystal Palace in their last outing, will enter the top half of the Premier League – for the time being, at least – if they can manage another win over the Magpies, whose priority right now is admittedly less about bearing down on the Gunners and more about keeping distance from the relegation zone – from which they are seven points clear as things stand. Either way, coach Steve Bruce will be hoping to see a fired-up performance from his players after his tirade about their efforts in a 1-0 defeat by bottom Sheffield United last time out. Follow all the build-up, team news, live-action and post-match reaction below.

We've opened Newcastle up more than once and Auba has twice gone close, but there's been no breakthrough as yet