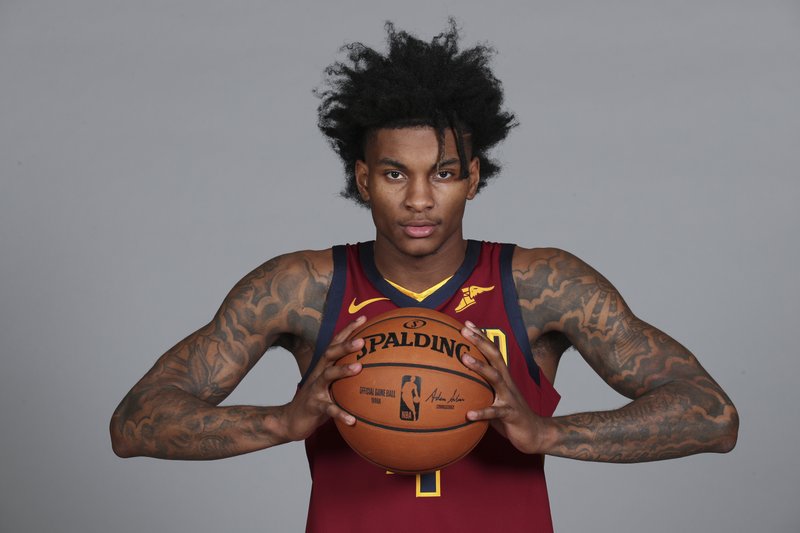 The Cavaliers are moving on from troubled and talented forward Kevin Porter Jr., a person familiar with his standing with the team told The Associated Press on Monday.

The Cavs will either trade or release Porter, who has not played for them this season.

The person spoke on condition of anonymity because of the sensitivity of the situation.

A first-round draft pick in 2019, Porter rejoined the team only last week after being away to attend to personal issues. He was in street clothes and on the bench with his teammates Friday night when the Cavs beat the New York Knicks.

Porter reportedly became angry when he learned the Cavs had moved his locker for newly acquired forward Taurean Prince, who came over in the four-team trade with the Brooklyn Nets earlier in the week.

The Cavs have always been intrigued by Porter’s on-court ability, but the 20-year-old has had issues away from the floor.

In November, he was involved in a single-car accident and police found a loaded handgun and marijuana in his vehicle. Charges were later dismissed against Porter after he proved he didn’t know the gun was in his car.

Cleveland drafted Porter with the No. 30 overall pick in 2019 knowing he had issues while at Southern California. As a rookie, he averaged 10 points, 3.2 rebounds and 2.2 assists in 50 games.