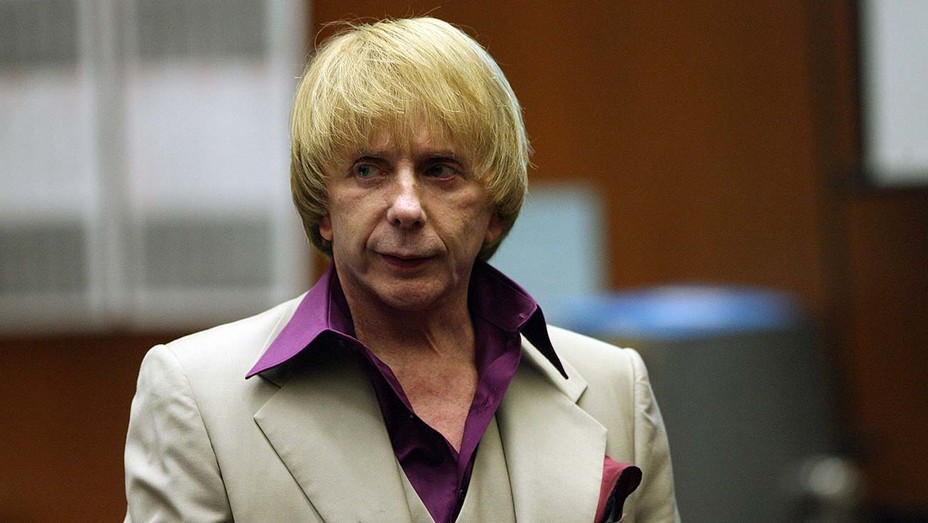 Harvey Phillip Spector (December 26, 1939 – January 16, 2021) was an American record producer, musician, and songwriter who developed the Wall of Sound, a music production formula he described as a Wagnerian approach to rock and roll. Spector is regarded to be among the most influential figures in pop music history and as the first auteur of the music industry for the unprecedented control he had over every phase of the recording process. After spending three decades in semi-retirement, in 2009, he was convicted for the 2003 murder of the actress Lana Clarkson and sentenced to 19 years to life in prison.

He was diagnosed with COVID-19 four weeks ago and transferred to a hospital from his prison cell, where he had been serving a 19 years-to-life sentence for the murder of actress Lana Clarkson.

An official cause of death will be determined by the medical examiner for San Joaquin County.

Spector’s approach to record production — the layering of instrumental tracks and percussion that underpinned a string of hits on his Philles label — was a major influence on popular music in the 1960s.
He won a Grammy Award for Album of the Year as a producer of “The Concert for Bangladesh.”
He was also inducted into the Rock & Roll Hall of Fame and the Songwriters’ Hall of Fame.
In February 2003, Clarkson was found dead in Spector’s home.

“Lana Clarkson was a warm, compassionate, kind, loving woman who would be 58 years old now,” Clarkson’s mother, Donna, said in a statement following Spector’s death. “Her energy, brightness and love of life have sustained her family since her murder 18 years ago.”
The actress starred in the 1985 B-movie “Barbarian Queen” and appeared in other films, including “Deathstalker,” “Blind Date,” “Scarface,” “Fast Times at Ridgemont High” and “Amazon Women on the Moon.”

Breaking News: Phil Spector, the influential rock ’n’ roll producer known for the “wall of sound,” has died. He had been serving a prison sentence for murder. https://t.co/D8Twt1JPFG