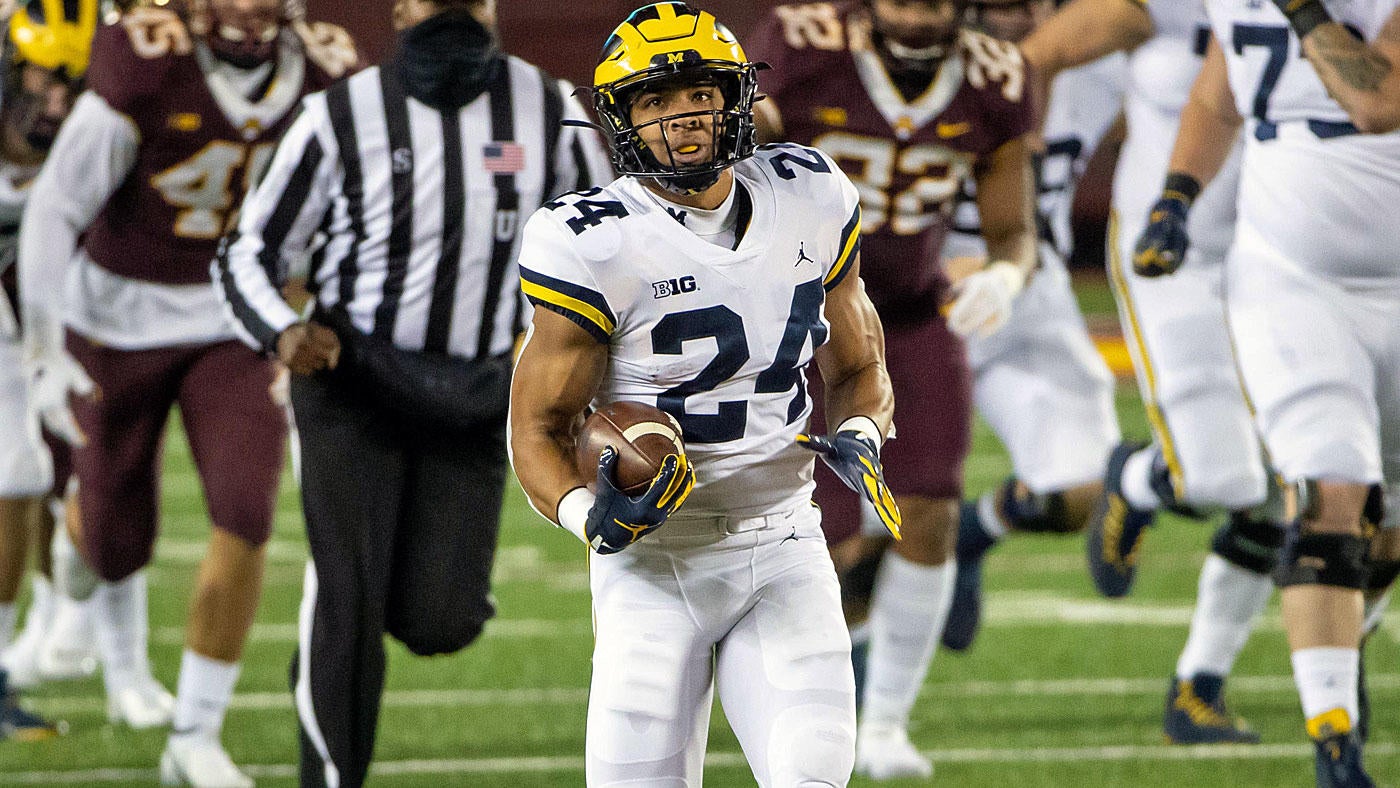 Michigan finished with almost as many turnovers (19) as made field goals (22) and scored well under one point per possession. And despite facing a Minnesota team that chucked up plenty of wild shots, the Wolverines could not completely close the deficit despite numerous runs that cut into the Gophers’ lead before collapsing and trailing by as much as 23 points.

Not having guard Eli Brooks (strained right foot) didn’t help. But Michigan didn’t play well — not nearly as well as it needed to win on the road.

Michigan opened Saturday’s contest by playing one of its worst halves of basketball all season. The Wolverines were woeful in just about every aspect of the game: In the first 20 minutes, they had more turnovers (11) than made field goals (10) and shot just 41.7% from the field. Not having Eli Brooks hurt, but we saw Michigan make mistakes that it hasn’t yet made in Big Ten play. Center Hunter Dickinson, who has been efficient against double teams, threw the ball away constantly and had four first-half turnovers. The Wolverines threw up wild, contested shots. And even though Chaundee Brown made two long jumpers from the corner, he had a foot on the line each time, costing Michigan two points.

The only saving grace for the Wolverines was that their opponent was not much better. Minnesota spent much of the first 10 minutes of the game chucking up bad shots, and although it turned the ball over just three times, it shot 12 of 34 from the field in the first half and 0 of 11 from 3-point range. Even an average performance would’ve seen the Gophers enter halftime with more than the seven-point lead they actually had. As it stood, they never were in danger of giving up that lead to Michigan.

Brooks has always flown under the radar but his importance to this team cannot be understated. He is among the best defenders in the Big Ten and was a key reason the Wolverines blew out Minnesota in their first game. But he is just as crucial to Michigan’s offense and rotation: Right now, Michigan has just two guards in the rotation in point guard Mike Smith and Brooks. The Wolverines have done just fine by either playing the two together or staggering them across lineups, with at least one of the two on the floor at all times. Without Brooks, that meant Smith had to carry a heavier load than usual (although he was used to playing heavy minutes at Columbia). It also moved others up a step in the rotation: Brown, who has excelled off the bench, started, while freshman guard Zeb Jackson, who has played sparingly all season, entered the game at a couple crucial junctures.

Michigan dealt with similar situations last season with Isaiah Livers’ injury problems and various absences from then-point guard Zavier Simpson and Eli Brooks; when you have an established rotation that works, things don’t always go swimmingly when that rotation is disrupted and has to be re-worked.