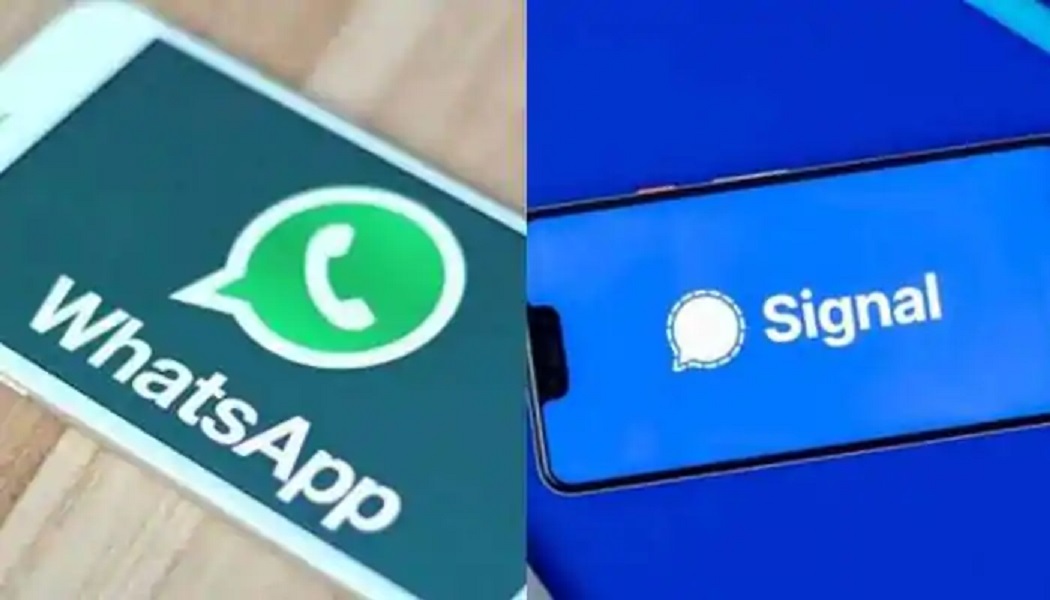 Signal App: Here Is Everything You Need To Know

Many users are switching to Signal as WhatsApp has updated its privacy policy and Elon Musk recommended it.

Ditch WhatsApp, switch to Signal. That’s the route some users are taking in 2021 after WhatsApp updated its privacy policy which elaborates more on the data sharing with Facebook. In fact, the mass exodus caused some trouble as Signal’s servers were unable to handle the influx and verification codes were delayed, though that issue appears to have been resolved. Add to that, Tesla CEO Elon Musk also issued a call to ‘Use Signal’ to his millions of Twitter followers. Currently, the app is topping charts.

The end-to-end encrypted messaging service Signal was launched in 2014, and has become more widely used in 2019 and 2020. Signal’s growth has often spiked during “periods in which decisions are questioned or undone—to moments of social and political upheaval”. However, the roots of Signal go back to earlier encrypted voice and text apps of the early 2010s. Signal is the successor of the RedPhone encrypted voice calling app and the TextSecure encrypted texting program.

Signal’s software is free and open-source. Its clients are published under the GPLv3 license, while the server code is published under the AGPLv3 license. The Android app also includes third-party components which are closed-source. The non-profit Signal Foundation was launched in February 2018 with initial funding of $50 million from Brian Acton. Signal has more than 10 million downloads on Android.

The Signal Foundation was created by WhatsApp co-founder Brian Acton and Marlinspike. Acton, who left WhatsApp back in 2017, has put in around $50 million to help with funding Signal.

Pros and Cons of Signal App:

The app is completely free to use. Signal lets users send messages, make audio and video calls with their friends, share photos, videos and links, similar to how other messaging apps work. In fact, it recently introduced the group video calling option in December 2020. One can also create groups on Signal, which are limited to 150 members.

But the focus of Signal is on privacy entirely. The app is not just about offering end-to-end encryption but chooses to collect minimal user data, without compromising on features.

Unlike WhatsApp, this is not possible. So if you lose access to your old phone, and set up Signal once again on a new device, all previous chats will be gone. Signal says all messages, pictures, files, and other contents are stored locally on your device. If you have your old device, you can transfer the data, but if you lost your phone or cleared the data on your phone, or changed your number, then chats cannot be restored.