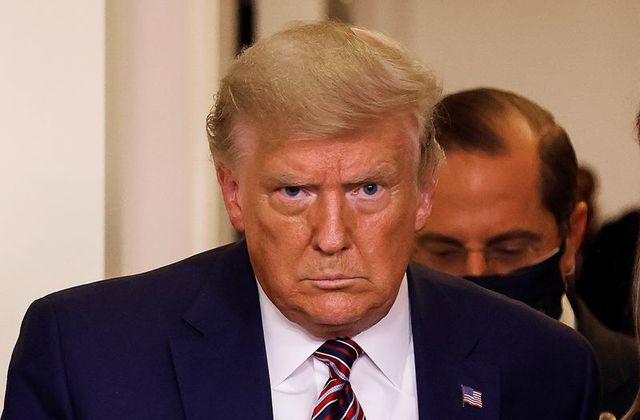 Washington DC witnessed unprecedented scenes with the US Capitol being stormed by Donald Trump supporters. The Congress later reconvened to formally certify Joe Biden winner of the Nov 3 presidential election. Facebook CEO Mark Zuckerberg told news agency AFP that they have banned the US president Donald Trump from Facebook ‘indefinitely’.

25th Amendment Of US Constitution:

This amendment lays out how a US president and vice president may be succeeded or replaced.

According to Cornell Law School, “The Twenty-fifth Amendment was an effort to resolve some of the continuing issues revolving about the office of the President; that is, what happens upon the death, removal, or resignation of the President and what is the course to follow if for some reason the President becomes disabled to such a degree that he cannot fulfill his responsibilities.”

The amendment has four sections.

According to Encyclopedia Britannica, while the first section codified the traditionally observed process of succession in the event of the death of the president—that the vice president would succeed to the office—it also introduced a change regarding the ascent of the vice president to president should the latter resign from office.

“In the event of resignation, the vice president would assume the title and position of president—not acting president—effectively prohibiting the departing president from returning to office,” states Britannica.

The second section of the amendment addresses vacancies in the office of the vice president.

The third section of the amendment set forth the formal process for determining the capacity of the president to discharge the powers and duties of office.

If the president is able to declare his/her inability, then the vice president takes over as the acting president.

In the aftermath of the assassination of President John F. Kennedy, the 25th Amendment was proposed by Congress on July 6, 1965, and ratified by the states on February 10, 1967.

According to Cornell Law School, “The Watergate scandal of the 1970s saw the application of these procedures, first when Gerald Ford replaced Spiro Agnew as Vice President, then when he replaced Richard Nixon as President, and then when Nelson Rockefeller filled the resulting vacancy to become the Vice President.”