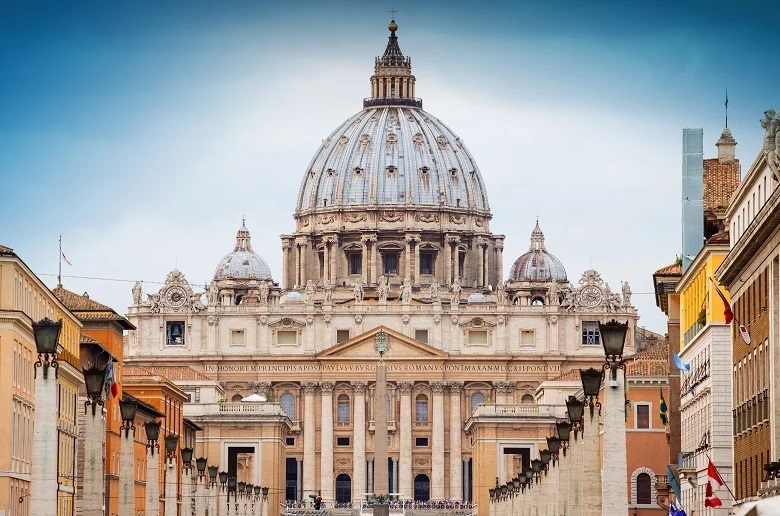 Architecture is both the process and the product of planning, designing, and constructing buildings or other structures. Architectural works, in the material form of buildings, are often perceived as cultural symbols and as works of art. Historical civilizations are often identified with their surviving architectural achievements.

The evolution of architecture was encouraged by the scientific development of mankind and thankfully to the new materials each period was more elaborate, more daring and more innovative than the preceding one. Today, everything seems possible in architecture, as huge bridges, buildings of glass and steel resistant to earthquakes and other wonders of contemporary architecture keep rising throughout the world.