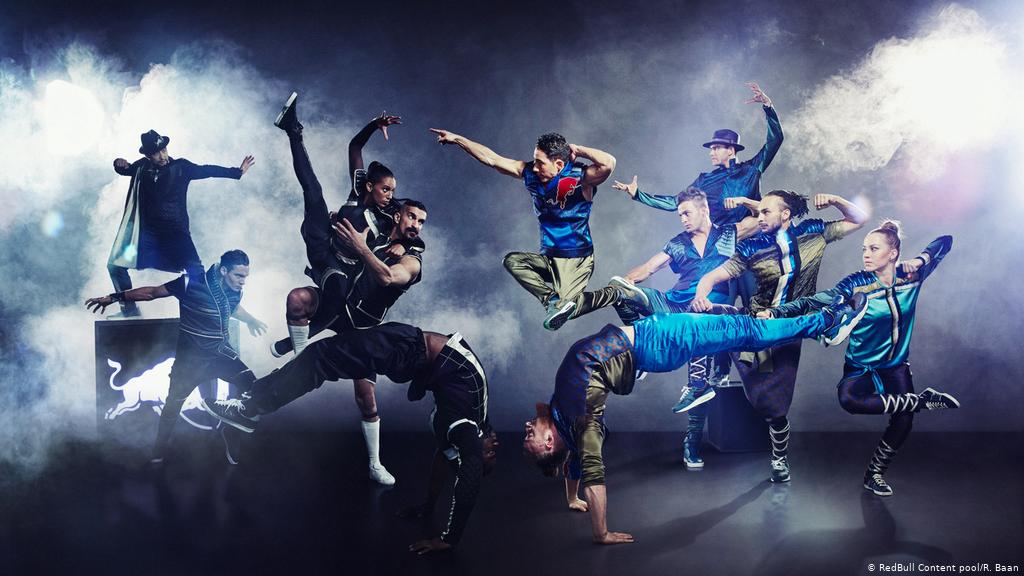 Breakdance or b-boying/b-Girling is an athletic style of street dance from the United States, which is now the only dance being introduced in the Olympics. While diverse in the amount of variation available in the dance, breakdancing mainly consists of four kinds of movement: top-rock, down-rock, power moves and freezes. Breakdancing is typically set to songs containing drum breaks, especially in hip-hop, funk, soul music and breakbeat music, although modern trends allow for much wider varieties of music along with certain ranges of tempo and beat patterns.

Breaking was created by the African American and Puerto Rican youth in the early 1970s. The earliest 1st Generation breakdancers of Bboys known as Trixie (Lauree Myers), Dancing Doug (Douglas Colon), A1 Bboy Sasa, The Legendary Smith Twins and Clark Kent. The groups included Zulu Kings, Star Child La Rock, Salsoul and Crazy Commandos. By the late seventies, the dance had begun to spread to other communities and was gaining wider popularity; at the same time, the dance had peaked in popularity among African Americans and Puerto Ricans.

A practitioner of this dance is called a b-boy, b-girl, or breaker. Although the term “breakdance” is frequently used to refer to the dance in popular culture and in the mainstream entertainment industry, “b-boying” and “breaking” are the original terms and are preferred by the majority of the pioneers and most notable practitioners.

Here are some of the main facts about Breakdancing:

Also Read: Ikigai: Here is Everything You Need to Know