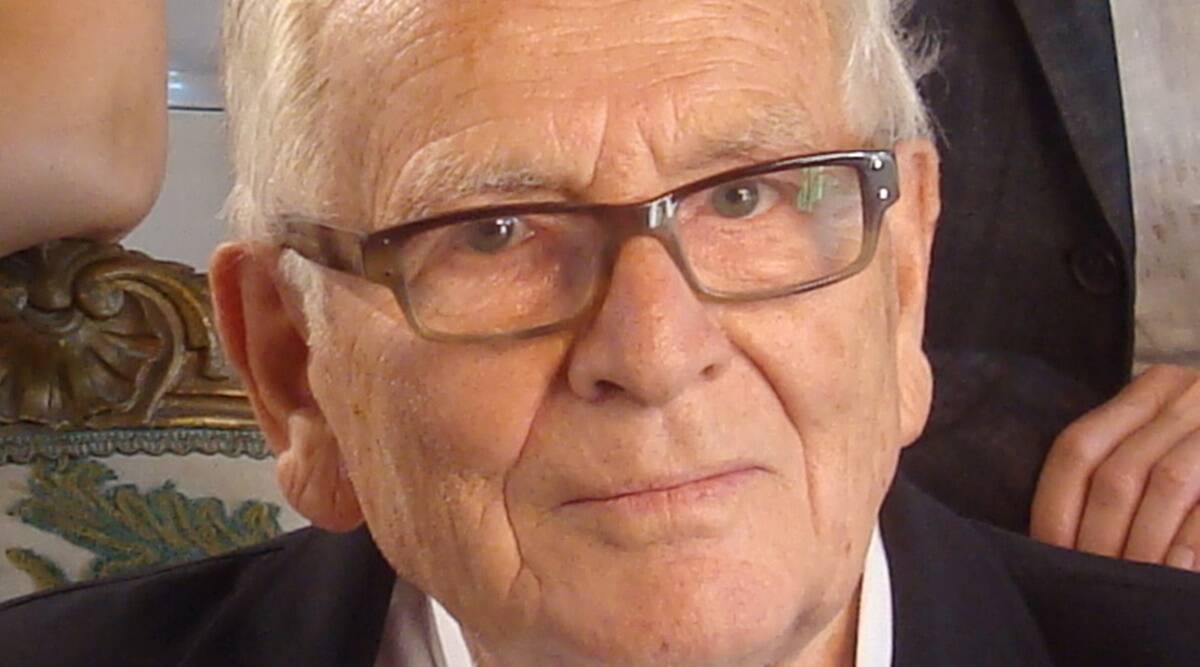 Pietro Costante Cardin (2 July 1922 – 29 December 2020), was an Italian-born naturalised-French fashion designer. He is known for what were his avant-garde style and Space Age designs. He preferred geometric shapes and motifs, often ignoring the female form. He advanced into unisex fashions, sometimes experimental, and not always practical. He founded his fashion house in 1950 and introduced the “bubble dress” in 1954.

French fashion designer Pierre Cardin, hailed for his visionary creations but also for bringing stylish clothes to the masses, died Tuesday aged 98, his family told news agency AFP. Pierre Cardin, who was born to a low-income family in northern Italy but became a France-based fashion superstar, died in a hospital in Neuilly in the west of Paris, his family said. “It is a day of great sadness for all our family. Pierre Cardin is no more,” the statement said.
It said after a lifetime spanning a century he had left France and the world a “great unique artistic heritage” and not only in fashion.

Born into poverty in 1922 near Venice in northern Italy, his family emigrated to France when he was a small child.

The #Beatles said he was "One step ahead of #Tomorrow". RIP #PierreCardin (1922-2020). Puts to shame all the trendy #designers of today pic.twitter.com/mXAtjc1maE