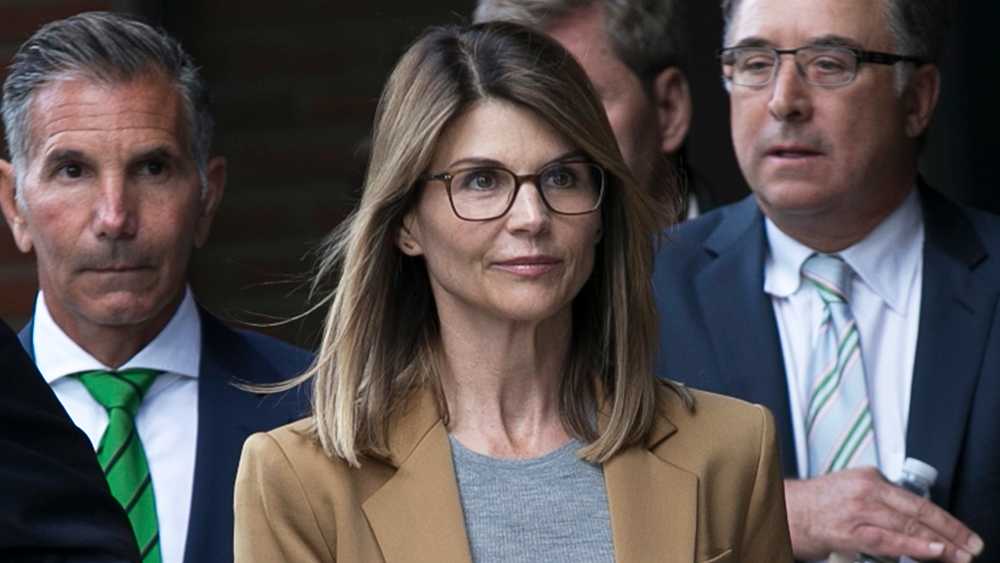 Lori Anne Loughlin is an American actress and producer. She is known for her role as Rebecca Donaldson-Katsopolis on the ABC sitcom Full House and its Netflix sequel Fuller House.

#LoriLoughlin is being released from prison today, just in time for the new year https://t.co/SdEr8C5e4p

Actress Lori Loughlin was released from a Dublin, California, prison after completing a two-month sentence for paying bribes to secure spots for her daughters at a top U.S. university, a Bureau of Prisons spokesperson said on Monday.

Loughlin, 56, had reported to the low-security federal correctional institution in Dublin in October.

Prosecutors said Loughlin and her fashion designer husband, Mossimo Giannulli, paid $500,000 in bribes to secure spots for their daughters at the University of Southern California as fake athletic recruits for the school’s crew team, even though neither rowed competitively.

After initially fighting the charges, Loughlin and Giannulli pleaded guilty in May to conspiracy to commit wire and mail fraud.

Giannulli is serving a five-month sentence at a prison in Lompoc, California. He is scheduled to be released in April.

The celebrity parents were among 56 people charged in a scheme masterminded by consultant William “Rick” Singer, who has admitted to facilitating cheating on college entrance exams and using bribery to secure admission to elite schools.

In August, Loughlin apologized and said she had acted out of love for her daughters.