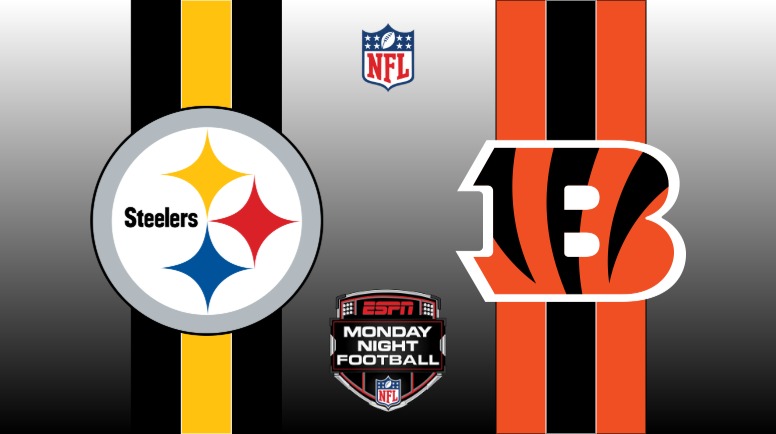 The Steelers vs Bengals live stream is on now, and it offers Pittsburgh a chance to redeem itself after a pair of losses broke its undefeated streak in recent weeks. At 2-10-1, losing is something that the host Bengals know all too well, including a 36-10 defeat to Pittsburgh back in week 10.

Despite their recent setbacks, the Steelers remain one of the strongest teams in the NFL, already guaranteed a slot in the postseason, and they are likely to prevail mightily over the Bengals, who are currently 14-point underdogs in this NFL live stream.

The Steelers are heavy favorites thanks to Ben Roethlisberger, who leads the entire lead in completions (345). He’s also racked up 29 touchdowns with an interception rate of just 1.7 percent. Pittsburgh has announced that starting running back James Connor will be sidelined with a a quad injury, so the Steelers may rely more on its passing game tonight.

Pittsburgh’s defence is also elite, as it leads the NFL with just 18.2 points per game. The Bengals has some talent on its side, including receivers Tyler Boyd and Tee Higgins, but it likely won’t be enough to overcome the Steelers staunch defence.

Steelers vs Bengals live streams in the US:

In the US, Steelers vs Bengals is going to be carried on ESPN, which is available on two of our favorite streaming services fuboTV and Sling TV. The game starts at 8:15 p.m. ET/ 5:15 p.m. PT December 21.

Of the two, football fans will probably want fuboTV, as it has all five of the main channels you’ll want: CBS, NBC, Fox, ESPN and the NFL Network. That’s why it’s one of the best streaming services.