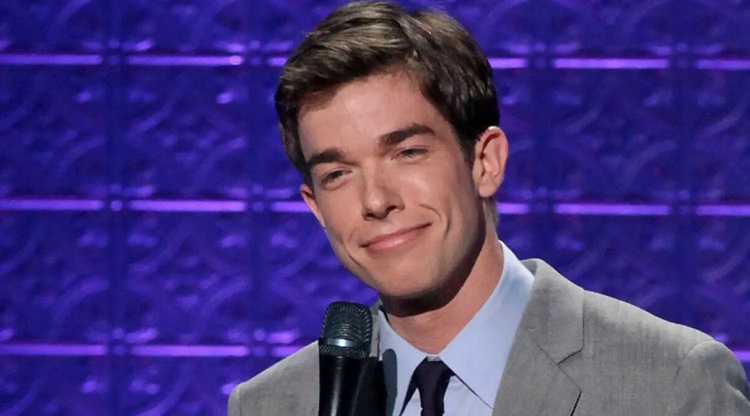 John Mulaney has checked himself into a rehab facility for cocaine and alcohol addiction, according to multiple reports.

John Edmund Mulaney (born August 26, 1982) is an American stand-up comedian, actor, writer, and producer. He is best known for his work as a writer on Saturday Night Live and as a stand-up comedian with stand-up specials The Top Part, New in Town, The Comeback Kid, and Kid Gorgeous, for which he won the Primetime Emmy Award for Outstanding Writing for a Variety Special in 2018. He was the creator and star of the short-lived Fox sitcom Mulaney, a semi-autobiographical series about his life.

Representatives for Mulaney didn’t immediately respond to Insider’s requests for comment.
The comedian, who previously wrote for “Saturday Night Live,” has had a history of substance abuse starting from when he was a teenager, he revealed in previous interviews.
In 2019, Mulaney told Esquire that he started drinking at the age of 13.

“I drank for attention,” he said in the interview. “I was really outgoing, and then at 12, I wasn’t. I didn’t know how to act. And then I was drinking, and I was hilarious again.”

The comedian revealed in the same interview that he first became sober 10 years later at the age of 23 without seeking a treatment program. “I went on a bender that weekend that was just, like, fading in and out of a movie,” Mulaney said of his decision to quit alcohol and drugs. “It was just crazy… I didn’t kill anyone or assault anyone. But yeah, I was like, ‘You’re f—–g out of control. And I thought to myself, ‘I don’t like this guy anymore. I’m not rooting for him.'”
Earlier this month, Disney announced that Mulaney, who’s hosted stand-up specials for Netflix like “The Comeback Kid,” would lend his voice to the upcoming animated film “Chip and Dale: Rescue Rangers.”

Back in November, Mulaney joined the Late Night with Seth Meyers as a staff writer.