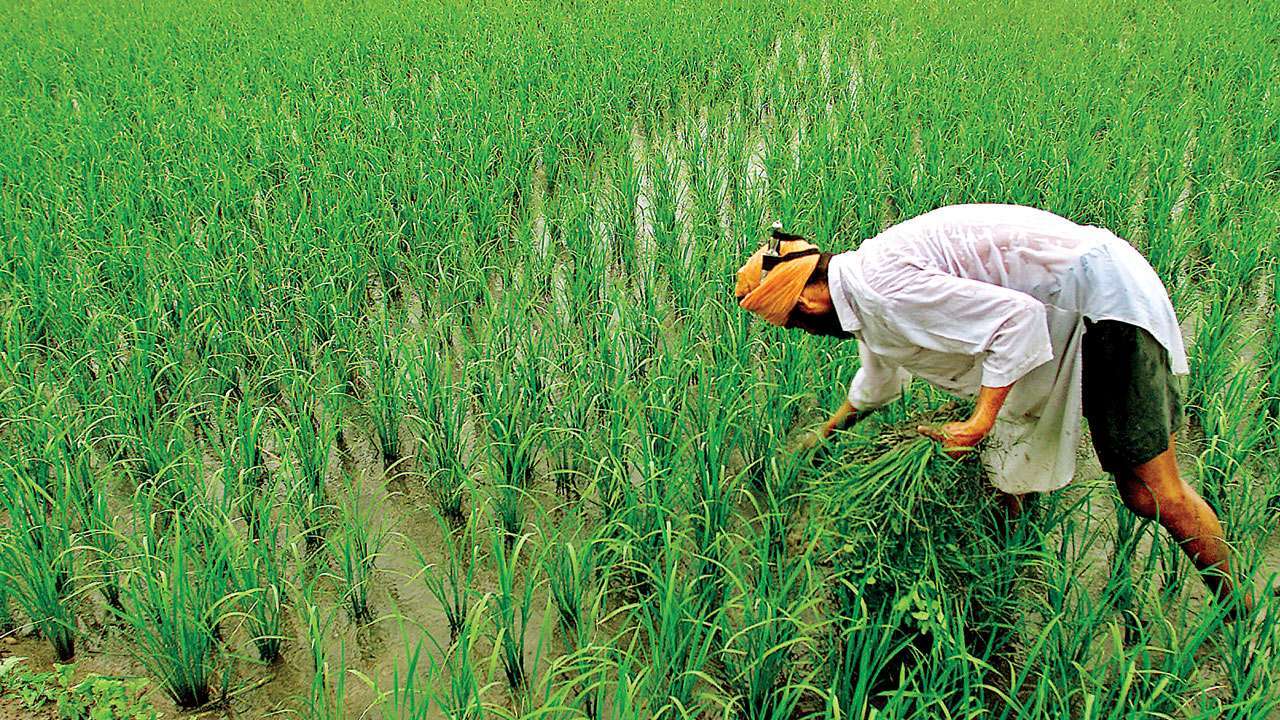 The National Farmers’ Day in India is also known as Kisan Divas in Hindi. Farmer’s Day is celebrated every year on 23 December, on the birthday of the 5th Prime Minister of India, Choudhary Charan Singh, also a farmer’s leader, who introduced many policies to improve the lives of the Indian farmers.

Kisan Diwas or National Farmers’ Day is observed on December 23, the birth anniversary of Chaudhary Charan Singh, the fifth prime minister of India.

In 1939, he introduced the Debt Redemption Bill to give relief to the farmers from moneylenders. As the agriculture minister, in 1952, Charan Singh worked for abolishing the zamindari system and in 1953, he got the Consolidation of Holdings Act passed. Under this Act, fragmented land holdings were pooled and then re-allotted to the farmers in a way that each got a single farm. Charan Singh also made effort to free the marginal farmers from being exploited.

Chaudhary Charan Singh was committed to the farm sector and favoured small and cottage industries. For his association with the farming community, his memorial in New Delhi was named the Kisan Ghat.

Farmers’ Day in other countries:

Farmers’ Day is an annual observance in various countries to celebrate the national contributions of farmers and agriculturers.