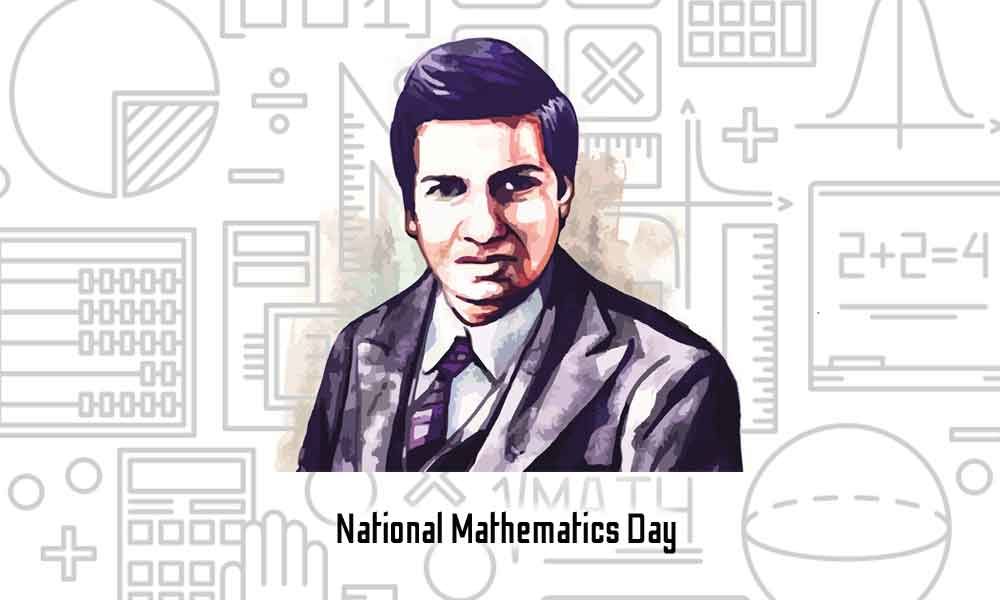 Why and when National Mathematics Day is celebrated?

Ramanujan’s genius has been regarded by mathematicians to be at par with Euler and Jacobi from the 18th and 19th centuries, respectively.

Who was Srinivasa Ramanujan?

Ramanujan was born in 1887 in Erode, Tamil Nadu (then Madras Presidency) in an Iyengar Brahmin family. At age 12, despite lacking a formal education, he had excelled at trigonometry and developed many theorems by himself. After finishing secondary school in 1904, Ramanujan became eligible for a scholarship to study at the Government Arts College, Kumbakonam, but could not secure the same since he did not do well in other subjects.

At 14, Ramanujan ran away from home and enrolled at Pachaiyappa’s College in Madras, where too he would only excel in mathematics without managing to wade through remaining subjects, and was unable to graduate with a Fellow of Arts degree. Living in dire poverty, Ramanujan then pursued independent research in mathematics.

Ramanujan was soon noticed in Chennai’s mathematics circles. In 1912, Ramaswamy Iyer, founder of the Indian Mathematical Society, helped him get a clerk position at the Madras Port Trust.

Ramanujan then began sending his work to British mathematicians. His breakthrough arrived in 1913, when the Cambridge-based GH Hardy wrote back. Impressed with Ramanujan’s theorems and work related to infinite series, Hardy called him to London.

In 1914, Ramanujan arrived in Britain, where Hardy got him into Trinity College, Cambridge. In 1917, Ramanujan was elected to be a member of the London Mathematical Society. In 1918, he also became a Fellow of the Royal Society, becoming one of the youngest to achieve the feat.

His success in England notwithstanding, Ramanujan could not get accustomed to the country’s diet, and returned to India in 1919. Ramanujan’s health continued to deteriorate, and he died in 1920 at the age of 32.

An exhibit on the Royal Society website says of the mathematician, “The loss of Ramanujan at such a young age was certainly a blow to the scientific community, who were left imagining what he might have gone on to achieve.”

Ramanujan’s genius has been regarded by mathematicians to be at par with Euler and Jacobi from the 18th and 19th centuries, respectively.

His work in the number theory is especially regarded, and he made advances in the partition function. Ramanujan was recognised for his mastery of continued fractions, and had worked out the Riemann series, elliptic integrals, hypergeometric series, and the functional equations of the zeta function.

After his death, Ramanujan left behind three notebooks and some pages containing unpublished results, on which mathematicians continued to work on for many years.

The Dev Patel-starrer ‘The Man Who Knew Infinity’ (2015) was a biopic on the mathematician.