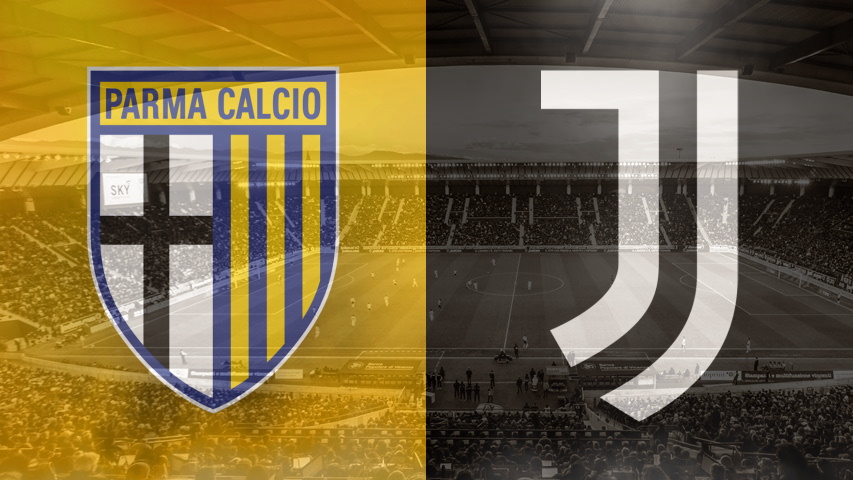 Ronaldo’s brace made the irrepressible Portuguese the league’s top scorer, the 35-year-old moving two goals clear of AC Milan’s Zlatan Ibrahimovic and Internazionale’s Romelu Lukaku as he bounced back from his penalty miss against Atalanta on Wednesday.

So many times over the last two decades we’ve seen a Gianluigi Buffon save in the final minutes of a game end up being the exclamation point to a really good win. There have been instances during this current Scudetto run where it might be one of the few things that Buffon actually does, with so much of the game highlighted by Juve’s dominance.

This time around, it was a Buffon save that served as the moment in the game that unofficially kicked Juventus into gear.

From the moments after Buffon’s first big save of the game Saturday night and much of the remaining time on the game clock, Juventus put forward one of its best showings of the 2020-21 season. With a brace from Cristiano Ronaldo and Dejan Kulusevski opening the scoring against his former side leading the way after the big Buffon save, Juventus rolled their way to a 4-0 win over Parma at the Tardini and did what they haven’t done against lower-table teams all that much this season.

You know, beat them with authority.

Sure, Buffon had to make a couple of nice saves throughout the final hour or so of the game after that stunning initial stop, but this was about as dominant of a Juve performance as we’ve seen in weeks, if not longer than that. So much of Juventus’ struggles this season has come against teams who sat back and tried to absorb pressure. But in this game, Juve’s up-tempo approach and high press worked out as well as it possibly could have — especially in the first half as they built their lead through Kulusevski and Ronaldo.

But you see the way that the entire team was playing and how little Parma was able to do outside of the saves Buffon had and it was a refreshing showing compared to what we’ve seen from teams of Parma’s ilk this season. Juventus didn’t struggle to create scoring chances. Rather, it seemed like they only got more and more comfortable after Kulusevski’s opener. You saw the quick passing, the movement, chances being created through the middle and from out on the wings.

Honestly, it was a showing that was one of Juve’s when it was a 2-0 scoreline … and it finished 4-0. (And, honestly, it could have been much, much worse for Parma than just a 4-0 loss at their home stadium.)

The approach that Andrea Pirlo put forward in this game was on the money. The execution of it was just as good to see. Parma came into this game on the back of three straight draws, but their overall form wasn’t exactly miles ahead of where they were the first couple of months in the season. That means, with things getting better, they still were the kind of team that Juventus should beat and needed to beat to avoid dropping points once again.

They went out and did just that. And knowing that this was the ninth game in the run of 10 games in 30 days, seeing Juventus come out clicking and firing on all cylinders rather than being fatigued and not doing all that much was quite the pleasant surprise.