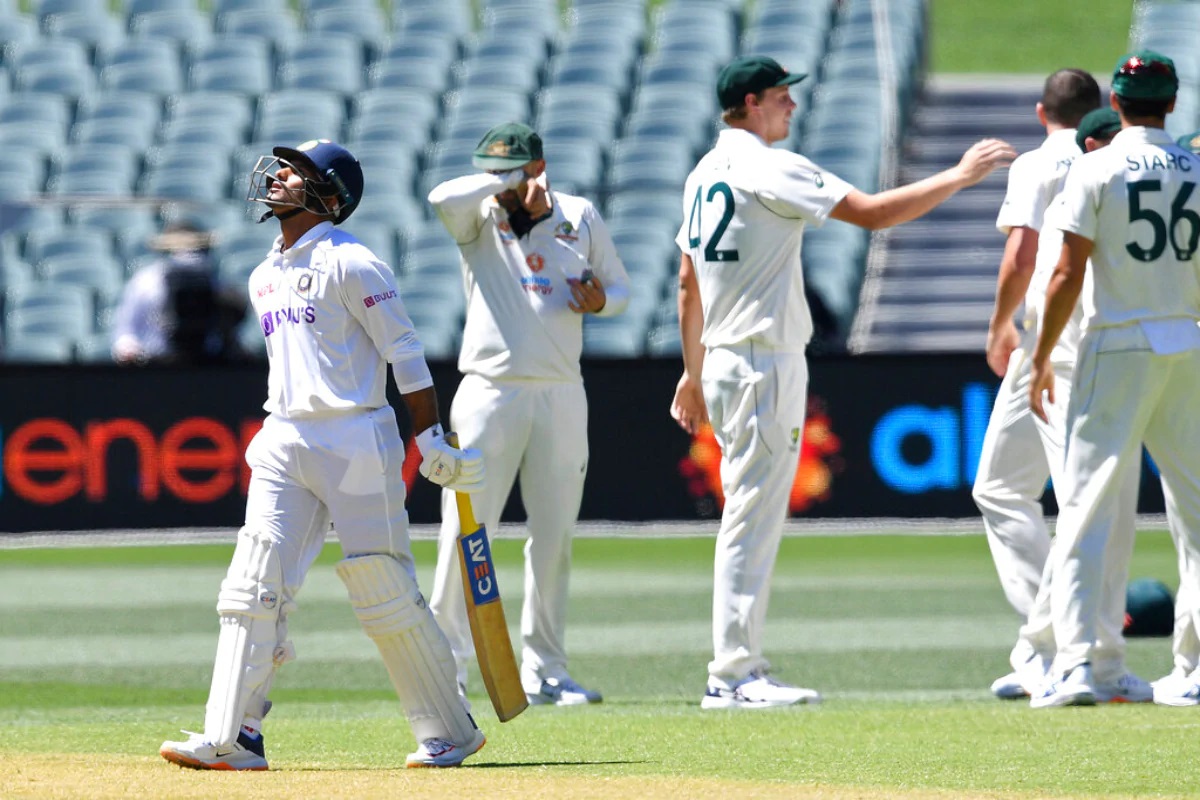 India’s tour of England in 1974 had descended into chaos after the Lord’s debacle. Then India captain Ajit Wadekar had described the dressing-room atmosphere “funeral-like”. In the aftermath, the Indian team was asked to leave from the High Commissioner’s place, where they had gone for dinner. Sunil Gavaskar has narrated the whole incident in his book Sunny Days.

Opener Sudhir Naik was accused of shoplifting. There had been reports of dressing-room discord. India were clean-swept in the three-Test series and upon their return, Wadekar found himself axed from the West Zone team, and never played for India again.

In Indore, fans defaced the Victory Bat, which was erected after India’s first-ever Test series wins in the West Indies and England in 1971. Tiger Pataudi returned to lead the Indian team in the following home series against the West Indies, in which India fought well but went down 2-3.

Facts you must know: