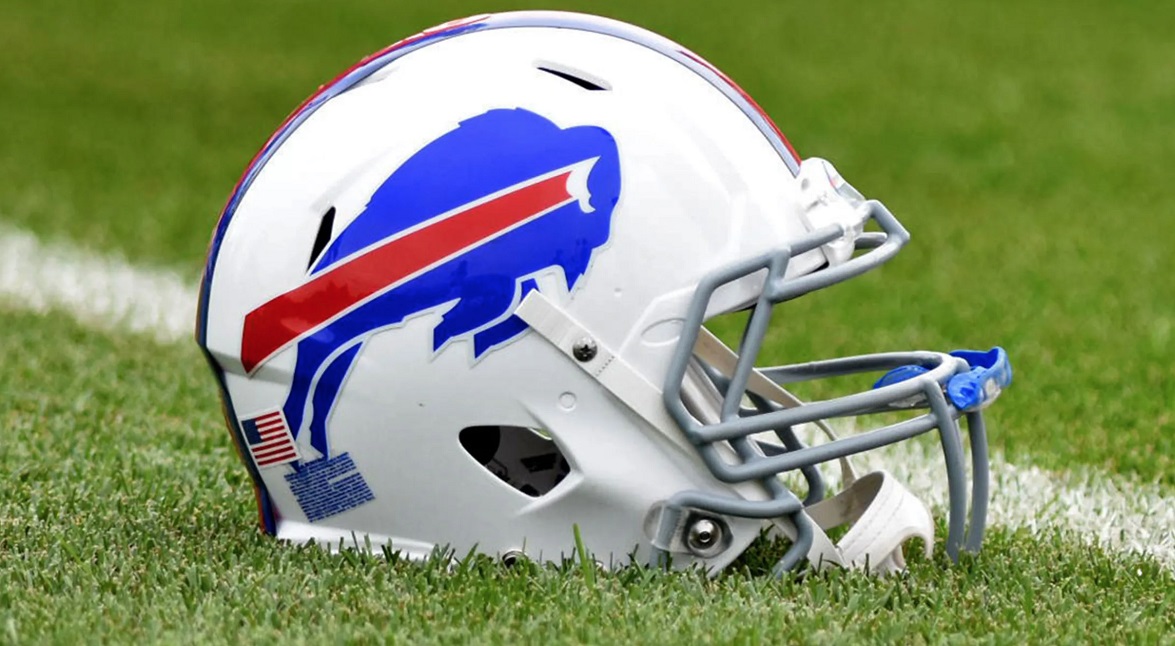 The Buffalo Bills have become a playoff regular under coach Sean McDermott, and Saturday afternoon, they can end a 25-year drought.

With a victory at the Denver Broncos, the Bills will clinch the AFC East, their first division title since 1995. It would also mark their third playoff appearance in four years under McDermott.

The Bills are on a roll, winning three in a row and six of the last seven. Quarterback Josh Allen has thrown 12 touchdown passes in his last five games.

If the Bills lose, they would still clinch the division with a Miami Dolphins loss Sunday to the New England Patriots, who had won the AFC East the past 11 years.

What time does Bills vs. Broncos start?

What TV channel is Bills vs. Broncos on?

The game will be aired on NFL Network.

How can I watch Bills vs. Broncos online via live stream?

Fans can watch the game via live stream on Yahoo or fuboTV.

What are the odds for Bills vs. Broncos?