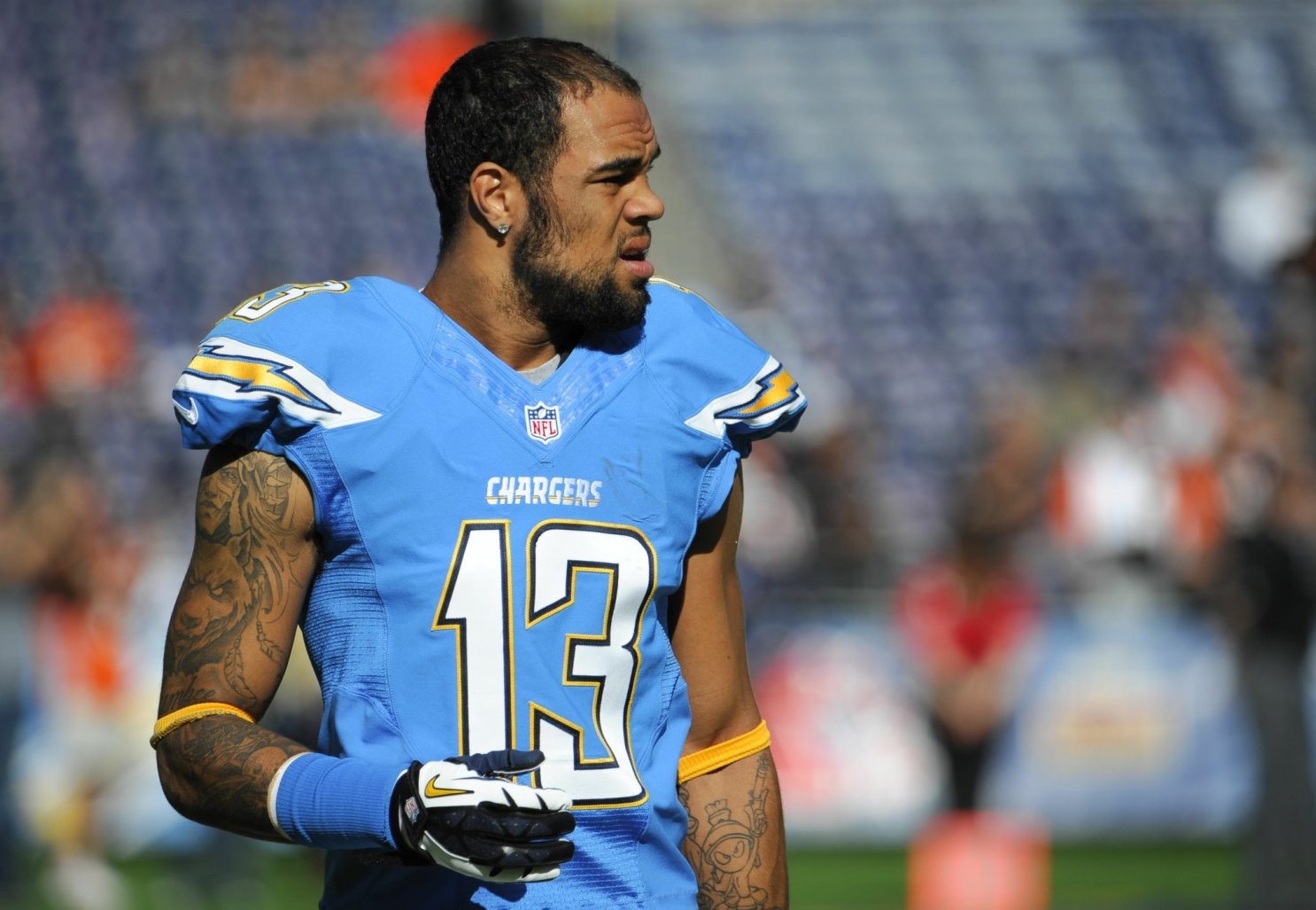 The last thing fantasy football owners need in the second round of their fantasy playoffs is “questionable” starters, but they’ll have deal with just that ahead of Week 15. Star WR Keenan Allen is banged up heading into the Chargers’ Thursday Night Football clash with the Raiders, and you can bet nervous fantasy owners will be searching for injury updates that could affect their first start ’em, sit ’em decisions of the week.

Los Angeles Chargers receivers Keenan Allen and Mike Williams, who had been listed as questionable, are both active for Thursday night’s game against the Las Vegas Raiders.

Both wideouts will be on a “rep count,” a source told ESPN’s Adam Schefter.

Williams previously was not expected to play because of a back injury, while the Chargers had been concerned they could be without Allen because of a hamstring issue.

Chargers running back Austin Ekeler (quad) also is active after being listed as questionable.

Ekeler is the Chargers’ rushing leader with 407 yards and third on the team with 41 receptions.

The Chargers, who beat the Atlanta Falcons on Sunday to snap a two-game losing streak, are in last place in the AFC West this season with a 4-9 record.