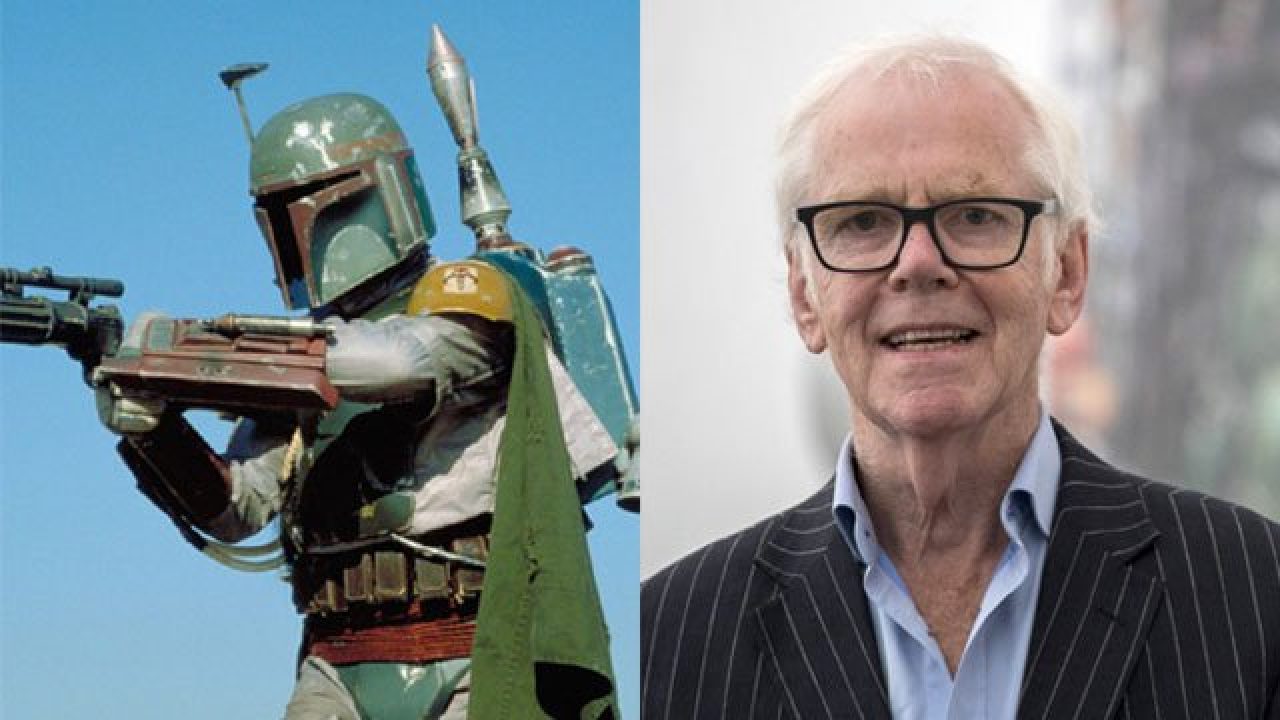 Jeremy Bulloch, whose unforgettable performance as notorious bounty hunter Boba Fett has captivated audiences since he first appeared in 1980's Star Wars: The Empire Strikes Back, has sadly passed away. pic.twitter.com/Wekhv3rxqN

Jeremy Bulloch (16 February 1945 – 17 December 2020) was an English actor best known for the role of the bounty hunter Boba Fett in the original Star Wars trilogy. He appeared in numerous British television and film productions, including Doctor Who and Robin of Sherwood.

The death was confirmed on the official “Star Wars” Twitter account and by his longtime agent Kelly Andrews in a statement to USA TODAY.

“We are very sad to announce the death of actor Jeremy Bulloch, earlier today,” the statement said. “He died peacefully, in hospital, surrounded by his family, from health complications following his many years living with Parkinson’s disease. “

The “Star Wars” tribute on Twitter said Bulloch “will be remembered not only for his iconic portrayal of the legendary character, but also for his warmth and generous spirit which have become an enduring part of his rich legacy.”

Friend and protégé, Daniel Logan, who played Boba Fett in the prequel “Star Wars: Episode II – Attack of the Clones” and voiced the character in TV’s “Star Wars: The Clone Wars” wrote that he was in tears over Bulloch’s passing in an Instagram post featuring a picture of the two.

“I’ll never forget all you’ve taught me. I’ll love you forever,” Logan wrote. “May the force be with you always.”