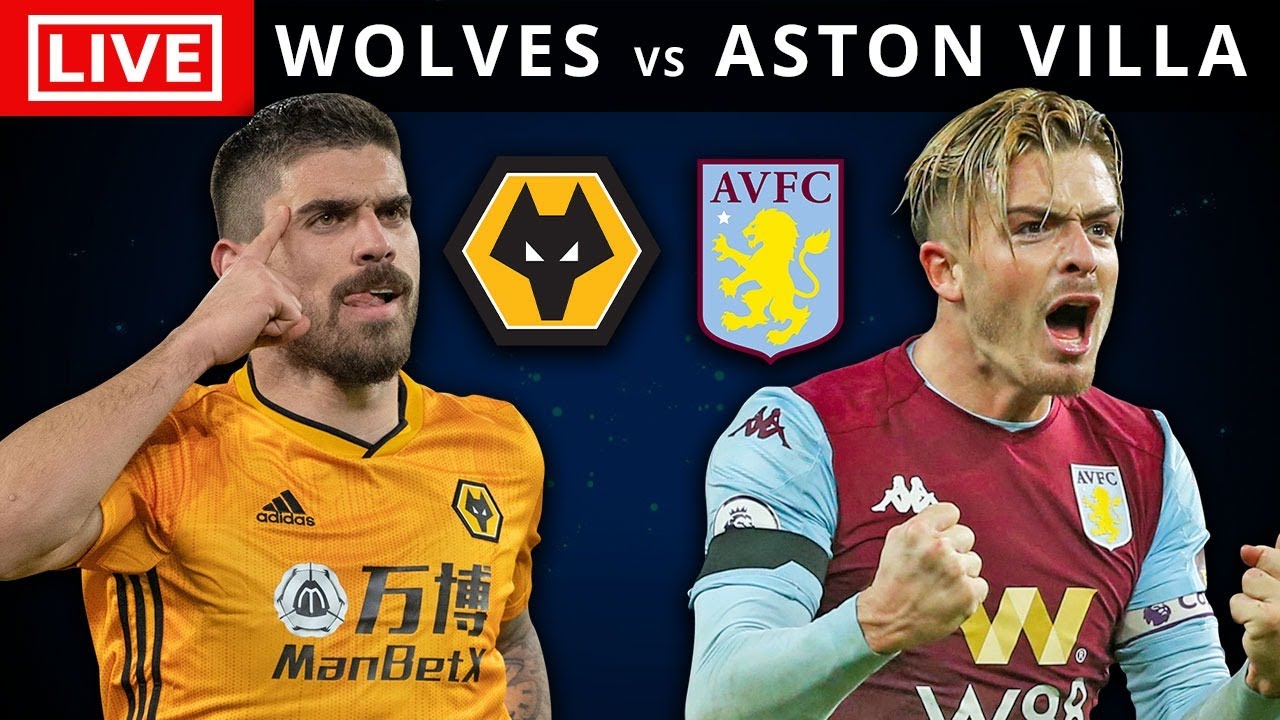 Substitute El Ghazi stepped up from 12 yards after John McGinn had been tripped by Nelson Semedo inside the Wolves box, although Villa also had a sensational performance from goalkeeper Emiliano Martinez to thank for their first points in three games.

He had earlier twice denied Leander Dendoncker with superb stops while 18-year-old Wolves forward Fabio Silva hit the base of the far post with the game goalless.

Villa looked likely to be left holding onto a point after Douglas Luiz was sent off for a second yellow card shortly before El Ghazi’s penalty. But both sides ended the game with 10 men as Joao Moutinho followed him down the tunnel in the dying seconds for another second bookable offence, with Mike Dean showing 11 yellow cards across the 90 minutes in a stop-start affair.