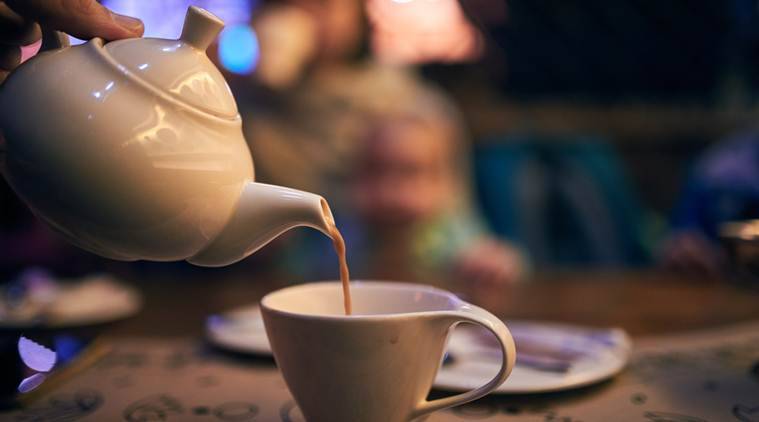 Do you know that thousands of years back, Buddhist monks in India have used tea for its medicinal purpose? A very interesting story is there behind it and i.e. the history of drinking tea in India began with a Buddhist monk around 2000 years ago. This monk later became the founder of Zen Buddhism and decided to spend seven sleepless years contemplating the life and teachings of Buddha. When there was his fifth year of contemplation he fell asleep. Then he took some leaves of bush and started chewing them. These leaves revived him and enabled him to stay awake.

So, when he felt asleep he repeats the same process. In this way he was able to complete his penance for seven years. And amazing is that it was nothing but the leaves of the wild tea plant. In this way tea became prevalent in India and local people started chewing the leaves of wild tea plant. But the commercial production of tea in India was started by the British East India Company and the first Tea Garden was also established by them at the end of 19th century after the Company took over tea cultivation in Assam, in the North-Eastern part of India.

Further, in the 16th Century, it was also observed that people in India were preparing a vegetable dish using tea leaves with garlic oil and also boiled tea leaves which were used to prepare a drink.

In 1823 and 1831, an employee of the East India Company; Robert Bruce and his brother Charles confirmed that the tea plant was indeed a native of Assam area and then sent seeds and specimen of plants to the officials at the newly established Botanical Gardens in Calcutta. But could not be implemented as East India Company has trading rights of tea with China and decided not to waste time and money on it. But when Company lost its monopoly, again a committee was set up and Charles Bruce was given the task to establish first nurseries and sent secretary to collect 80,000 tea seeds from China as they were not sure that indigenously it will be cultivable in India or not. Finally, seeds were planted in the Botanical Garden and nurtured there. Meanwhile, Charles Bruce in Assam cleared the land to develop these plantations pruning existing tea trees to encourage new growth, and experimenting with the freshly plucked leaves from the native bushes to manufacture black tea. He had recruited two tea makers from China and with their help; he steadily learnt the secrets of successful tea production.

Ironically, the native plants flourished and the Chinese seedlings survived in an intense heat in Assam.

Also, in the 19th century when an Englishman noticed that the people of Assam drank a dark liquid which was a type of tea brewed from a local wild plant and in this way it became prevalent from region to region and now it became favourite of a common man.