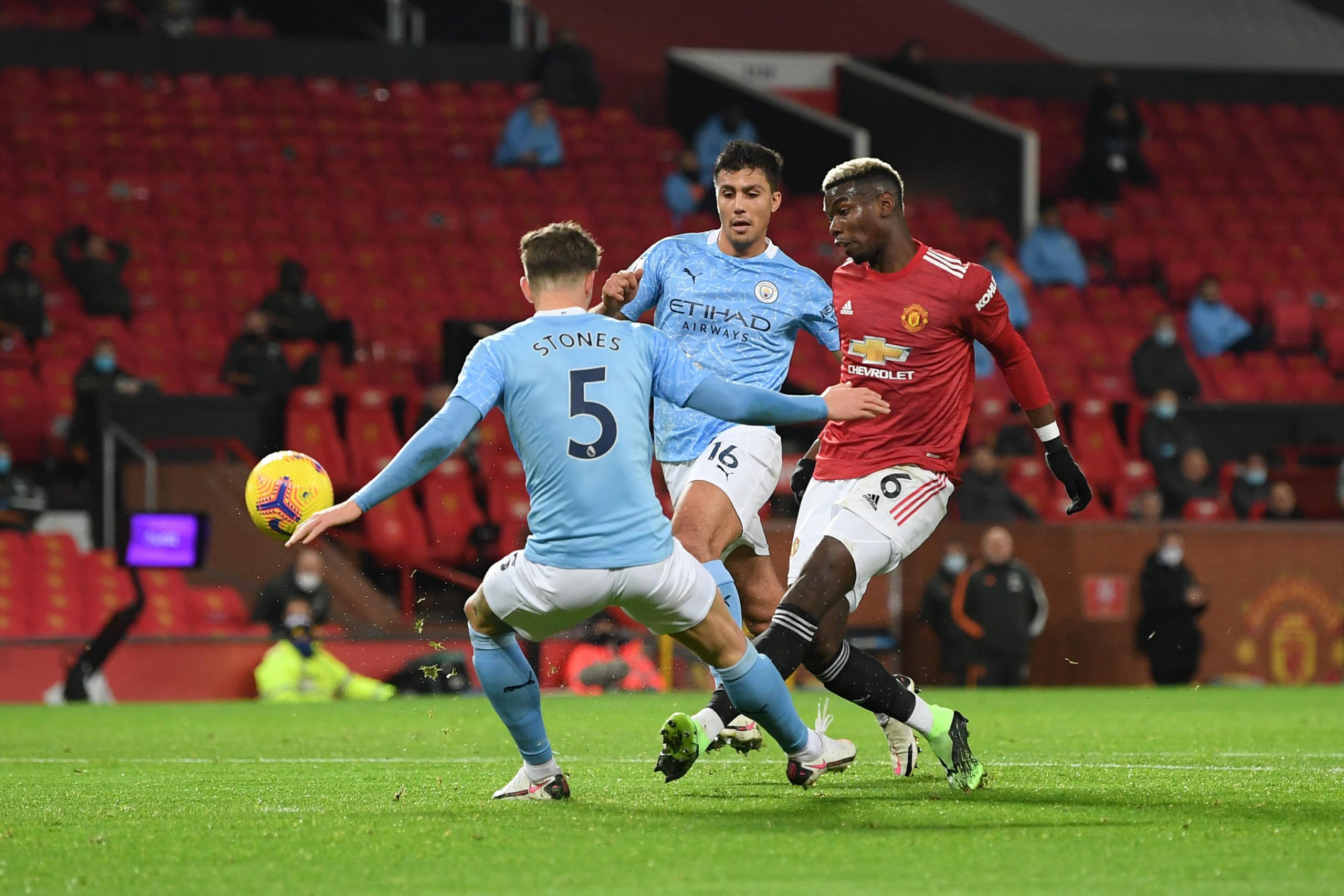 Roy Keane, the former Red Devils captain, has questioned the lack of passion in modern Manchester derbies, with the United legend savaging those who indulged in hugs and “wanting to be mates” at the end of a drab goalless draw at Old Trafford.

Two arch-rivals cancelled each other out on Saturday, with the points shared in a contest which produced few incidents of note.

Ole Gunnar Solskjaer and Pep Guardiola reined in any attacking adventure in their latest meeting, with defences on top as both sides sought to ensure that they did not lose.

The flashpoints of days gone by were notable by their absence, with only two yellow cards handed out in a fixture that has delivered plenty of reds down the years.

Keane was quick to pick up on that afterwards, with the former Red Devils captain also taking issue with the post-match pleasantries that saw international colleagues embrace one another while indulging in idle chit chat.

He told: “You can make a lot of excuses. Just on today’s game, it’s really poor at the end of the game, with the quality they have, the lack of desire to go and win a game of football.

“Two bookings in a derby game, I have never seen so many hugs and chats after a derby game.

“I’m scratching my head and I’m really frustrated because I think you have to try and find a way to win a game of football.

“City, as we expected, had loads of possession but were predictable – sideways, backwards, no intensity and a real lack of quality given the players they had on the pitch.

“United, credit to them, defensively they did well. But the lack of quality and end product from both teams was really poor.”

Keane added: “I said at half-time, both of these clubs have had success over the last few years from going to win football matches.

“There is an element that you have to gamble a little bit. I’m not saying you have to put seven or eight people in the box but you have to try and win.

“We’ve been in teams that don’t settle for draws. It’s the derby and John Stones is talking about clean sheets and blah, blah, blah, you’ve got to go and win football matches.

“There is a long way to go in the season but when the game is there for you, with the quality on the pitch, I never felt City were going to score goals.”

Keane conceded that the subdued atmosphere created by a lack of supporters in stadiums makes it difficult to generate intensity, but he still feels that players should be able to raise their game for the biggest of occasions and put any personal friendships to one side.

The Irishman went on to say: “The fans is a big issue for derby games but still the quality on the pitch, go and find a way.

“And, like I said, at the end of the game with the staff smiling and hugging, the players chatting – just get down the tunnel. I don’t get it. Everyone wants to be pals with each other.

“You are playing for these clubs, particularly Man Utd, win football matches not to be mates with everybody.”