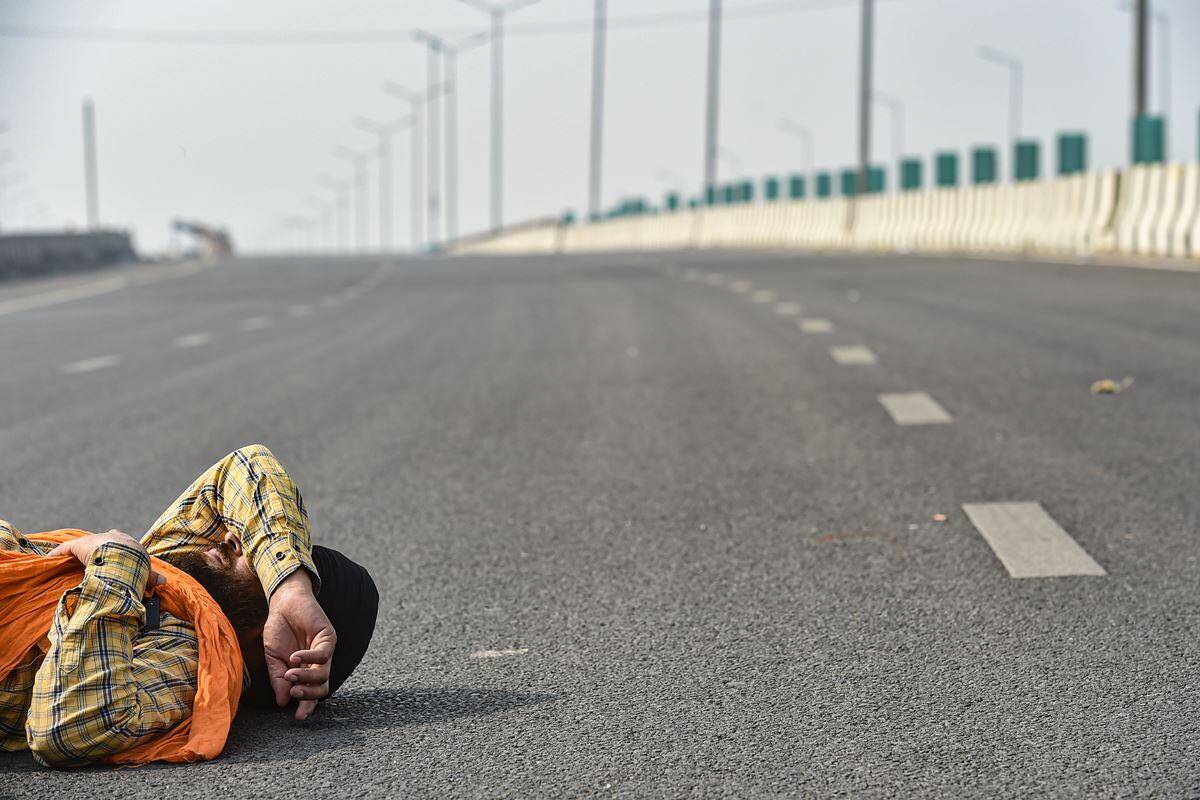 Agitated farmers, who are protesting at Delhi’s borders for the past 12 days against the recently enacted three contentious farm laws, have announced ‘Bharat Bandh’ on December 8, Tuesday. Thousands of farmers, mostly from Punjab, Haryana, and Uttar Pradesh, have planned to block all roads leading to Delhi if the government does not scrap the three laws.

The three laws against which farmers are protesting in the national capital are–Farmers’ Produce Trade and Commerce (Promotion and Facilitation) Act, 2020, the Farmers (Empowerment and Protection) Agreement on Price Assurance and Farm Services Act, 2020, and the Essential Commodities (Amendment) Act, 2020. The farmer community has expressed apprehension that the new laws are “anti-farmer”, and would pave the way for the dismantling of the minimum support price system, leaving them at the “mercy” of big corporations.

However, the government has maintained that the new laws will bring farmers better opportunities and usher in new technologies in agriculture.

So far, five rounds of the meetings have happened between the Centre and the farmers’ unions. However, the farmers said that the government has not made any “constructive proposals”, and are demanding a “yes or no” on withdrawal of the laws. The next round of talks between the government and the protesting farmers is scheduled to take place on Wednesday.