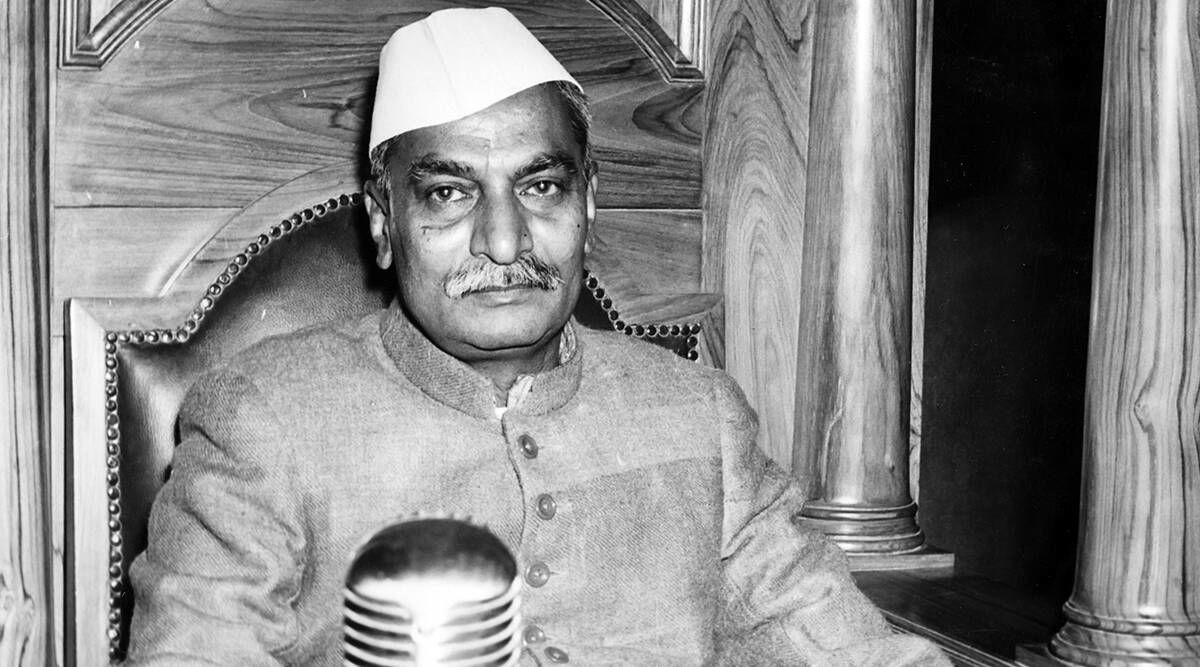 Dr Rajendra Prasad, the first President of independent India, was born in a religious joint family of Zeradei, a small village in Bihar. Dr Rajendra Prasad (3 December 1884 – 28 February 1963) was an Indian independence activist, lawyer, scholar and subsequently, the first President of India, in office from 1950 to 1962. He was an Indian political leader and lawyer by training. Prasad joined the Indian National Congress during the Indian Independence Movement and became a major leader from the region of Bihar. A supporter of Mahatma Gandhi, Prasad was imprisoned by British authorities during the Salt Satyagraha of 1931 and the Quit India movement of 1942. After the 1946 elections, Prasad served as Minister of Food and Agriculture in the central government. Upon independence in 1947, Prasad was elected as President of the Constituent Assembly of India, which prepared the Constitution of India and served as its provisional parliament.

When India became a republic in 1950, Prasad was elected its first president by the Constituent Assembly. As president, Prasad established a tradition of non-partisanship and independence for the office-bearer and retired from Congress party politics. Although a ceremonial head of state, Prasad encouraged the development of education in India and advised the Nehru government on several occasions. In 1957, Prasad was re-elected to the presidency, becoming the only president to serve two full terms. Prasad stayed in office for the longest term of around 12 years. Post the completion of his tenure, he quit the Congress and set up new guidelines for parliamentarians which are still followed. Prasad played a major role in forming the Bihari Students Conference in 1906 and served as the president of the Constituent Assembly that drafted the Constitution of India. He died on February 28, 1963.

Facts We Must Know About Dr Rajendra Prasad: 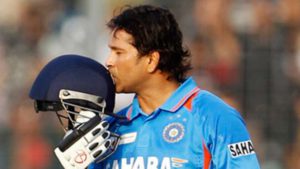