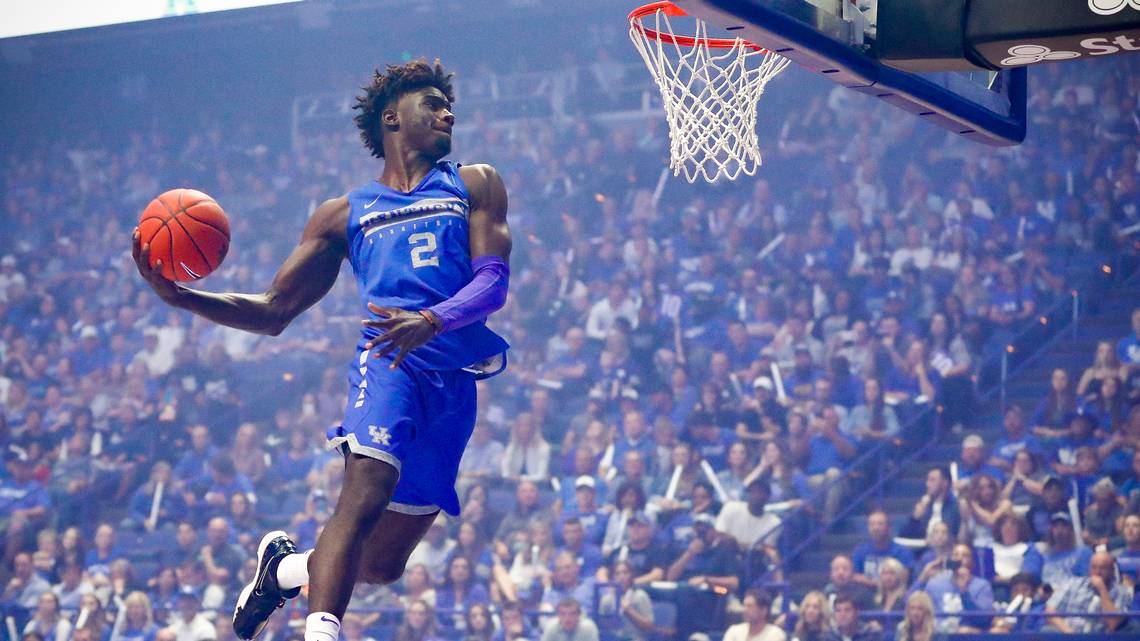 The Jayhawks started their season with a loss to the #1 ranked Gonzaga Bulldogs. They followed it up with a win against the Saint Joseph’s Hawks. But that wasn’t enough to prevent them from sliding from the #6 spot in the preseason AP Poll to the #7 spot.

The Wildcats currently have a 1-1 record. After starting with an easy win against the Morehead Eagles, they slumped to an upset against the Richmond Spiders. This made them drop from #10 to the #20 spot in the rankings. So this is a big game for both sides as they attempt to pick up their form.

Heading into this game, the Wildcats need to make the most out of their chances. Freshman Brandon Boston Jr has looked like the lone spark in the team. He wasn’t at his best during the game against the Spiders, but he still managed to put up 20 points and 10 rebounds. The rest of the team needs to rally behind him in the upcoming games.

The Jayhawks are being led by sophomore guard Christian Braun, who has had an excellent start to the season. He is averaging 19 points per game while shooting an astonishing 63% from three from 5.5 attempts per game. Junior Ochai Agbaji is also performing well, averaging 17,5 points, 1.5 steals, and 1.0 blocks per game, while shooting 44% from three.

Kansas has more experience on their side, which gives them the advantage in this matchup. It is a game of proven players vs exciting talents. Coach Bill Self will be aiming for revenge for their last game against the Wildcats, which ended in defeat for them. So the Jayhawks should be able to come away with a win and go 2-1.