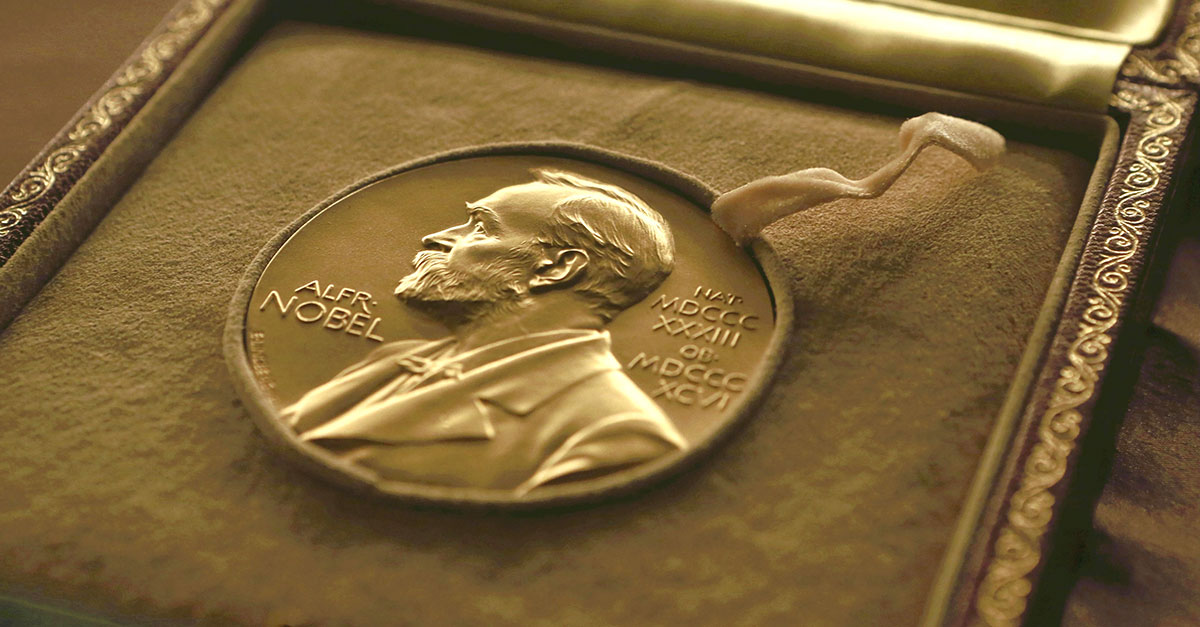 How and when Nobel Prize Started?

Alfred Nobel was a Swedish chemist, engineer, and industrialist most famously known for the invention of dynamite. He died in 1896. In his will, he bequeathed all of his “remaining realisable assets” to be used to establish five prizes which became known as “Nobel Prizes”. Nobel Prizes were first awarded in 1901. In 1968, a sixth prize was established in the field of Economic Sciences; however, it is not considered a “Nobel Prize” but a “Nobel Memorial Prize”.

The prize ceremonies take place annually. Each recipient (known as a “laureate”) receives a gold medal, a diploma, and a monetary award. In 2020, the Nobel Prize monetary award is 10,000,000 SEK, or US$1,145,000, or €968,000, or £880,000. A prize may not be shared among more than three individuals, although the Nobel Peace Prize can be awarded to organizations of more than three people. Although Nobel Prizes are not awarded posthumously, if a person is awarded a prize and dies before receiving it the prize is presented.

Note: A person or organisation who is awarded the Nobel Prize is known as Nobel Laureate. The word “laureate” refers as a laurel wreath. In ancient Greece, it refers to a sign of honour.