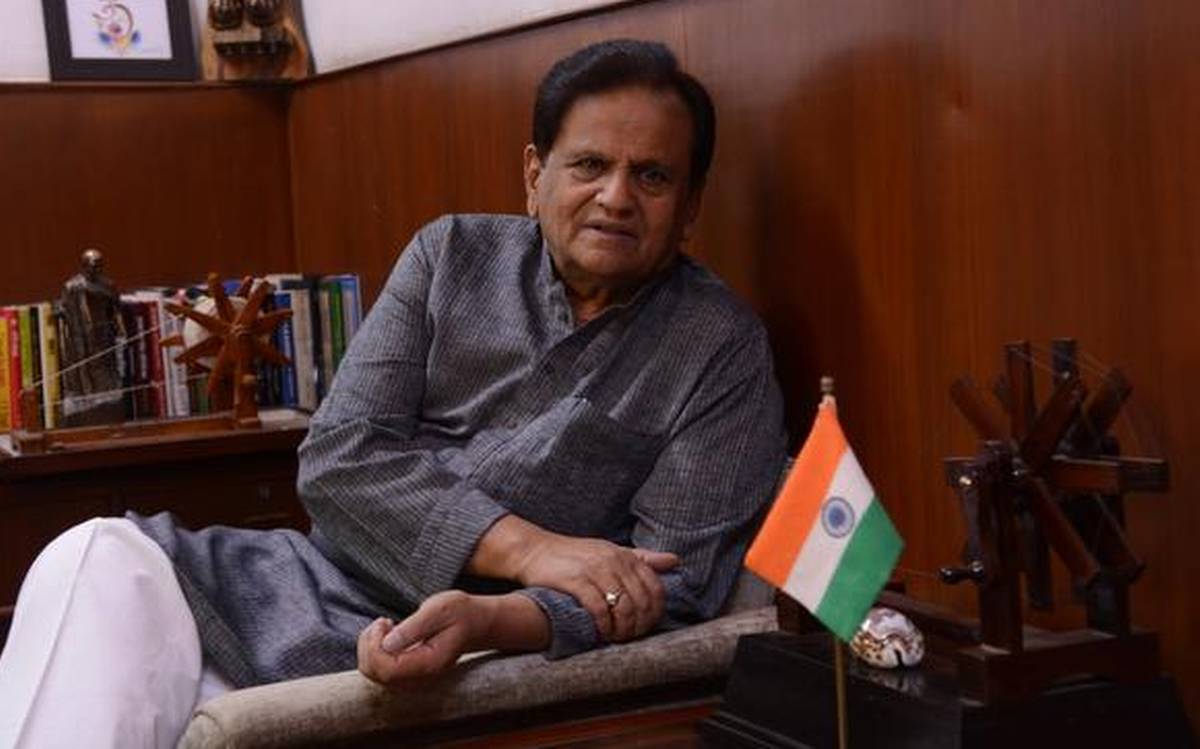 New Delhi: Senior Congress leader and the party’s top strategist Ahmed Patel died in a Gurugram hospital on Wednesday due to multi-organ failure. He was suffering from complications related to COVID-19.

Patel (71), who was critical for a few days, was admitted to the Medanta hospital in Gurugram on November 15 after he developed complications.

“With profound grief & sorrow, I regret to announce the sad and untimely demise of my father, Mr. Ahmed Patel at 25/11/2020, 03:30 AM. After testing positive for Covid-19 around a month back, his health worsened further due to multiple organ failures. May Allah grant him Jannatul firdaus, inshallah,” he said in a tweet.

He also urged all well-wishers to adhere to the COVID-19 regulations by avoiding mass gatherings.

“AP” to his friends and “Ahmed Bhai” to colleagues, Patel was one of the closest aides of Congress chief Sonia Gandhi and her political secretary for a long time.

He was currently the Congress treasurer, a post that he occupied thrice.

“Saddened by the demise of Ahmed Patel Ji. He spent years in public life, serving society. Known for his sharp mind, his role in strengthening the Congress Party would always be remembered. Spoke to his son Faisal and expressed condolences. May Ahmed Bhai’s soul rest in peace,” the prime minister said in a tweet.