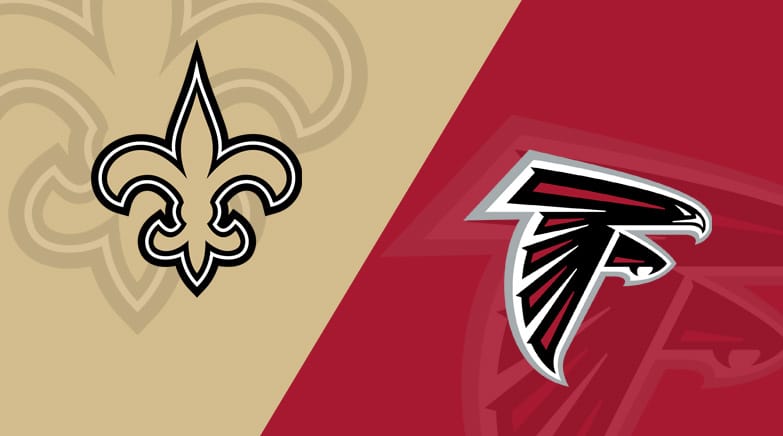 In his first career start at quarterback, Taysom Hill led the New Orleans Saints to a 24-9 victory over the arch-rival Atlanta Falcons on Sunday, Nov. 22 at the Mercedes-Benz Superdome.

Hill, who earned the starting nod in place of the injured ﻿Drew Brees﻿, completed 18-of-23 passes for 233 yards, adding 51 yards and two scores on the ground. Hill quickly established a rapport with star wideout Michael Thomas﻿, who hauled in nine receptions for 104 yards.

With his second reception of the game, Thomas (482 receptions) surpassed Jarvis Landry for the most catches by a player in his first five seasons in NFL history.

Alvin Kamara also made history in the first half of Sunday’s contest, becoming the first player in NFL history to amass at least 500 rushing yards and 500 receiving yards in each of his first four seasons. Kamara and his counterpart Latavius Murray combined for 130 yards of offense.

With Brees out, New Orleans’ defense was called upon to step up.

The Saints sacked Falcons quarterback Matt Ryan eight times, while forcing Atlanta to go 2 for 14 on third down attempts.

Cameron Jordan sacked Falcons quarterback Matt Ryan three times, his fourth career game of at least three takedowns. Jordan has 21 sacks vs. Atlanta, the most against any team in his career, and the 12th player with 20 takedowns against a single opponent in NFL history.

The Saints (8-2), who won their seventh consecutive game, travel to Denver to face the Broncos next Sunday at 3:05 p.m. on Fox, the first of three consecutive road contests for New Orleans. The Falcons (3-7) host the Las Vegas Raiders at noon next Sunday.