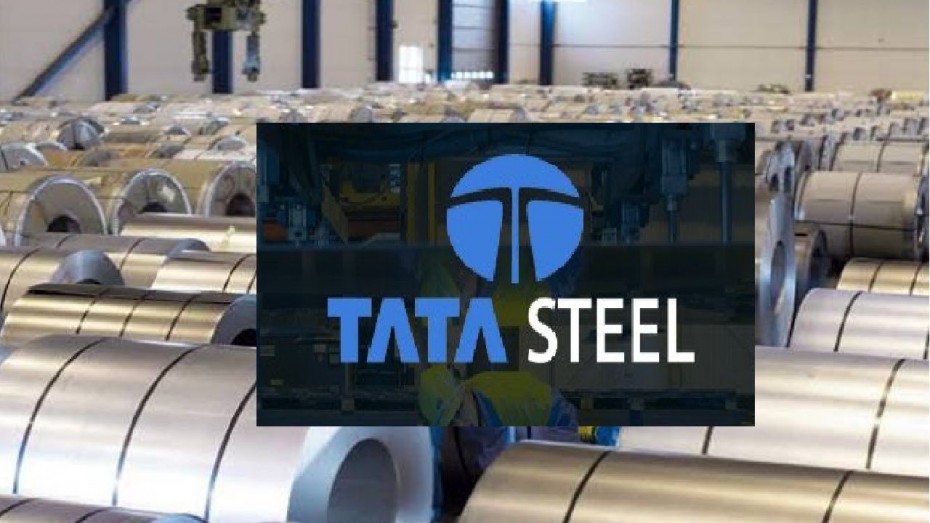 Shares of Tata Steel NSE 6.20 % climbed 7 per cent in Tuesday’s trade after the company said it has initiated the process to separate Tata Steel Netherlands and Tata Steel UK.

The company said it was talking to SSAB Sweden for a potential deal with respect to Tata Steel Netherlands, a process that could take six to nine months. Its UK assets will be dealt with independently, it said.

The deal is also unlikely to face any major hurdles like the previous one with ThyssenKrupp AG, due to lack of any product or geographic overlap, ET reported.

Besides, the steelmaker, which has operations in Europe and India, told analysts in a post-earnings call that there was headroom for international steel prices to increase, which will consequently lead to higher domestic prices.

“The stock rallied 30 per cent over the last one month in anticipation of the sale of European operations. However, the divestment would not materially change the prospects, as loss-making UK operations would continue to stay with Tatas. As odds increase in favour of withdrawal of stimulus by China with the achievement of expected economic recovery and limit the overheating of the economy, we believe that current steel prices ride on the risk of over-optimism,” said Prabhudas Lilladher.

Other brokerages, however, are positive on the stock.

Edelweiss NSE 5.00 % expects the performance of Tata Steel to improve further due to higher spreads and better product mix. “We will keep a close tab on developments pertaining to TSN divestment,” it said while recommending a target of Rs 565 on the stock.

JM Financial, on the other hand, forecasts net debt/Ebitda for the steel maker to reduce significantly from 6.5 times FY20 to 3.5 times FY23. “We value the stock at Rs 550 per share from Rs 500 earlier and re-iterate our buy rating on the name,” it said.

TV Narendran, CEO & Managing Director of the company said that even as the overall environment remains challenging in Europe and recovery is more gradual, there has been an improvement in volumes and sales mix.

“We will continue to drive performance and work on a strategic resolution to ensure the focus remains on cash flows and self-sufficiency. We are continuing our discussions with the UK Government regarding the future strategy of our UK business,” Narendran said.