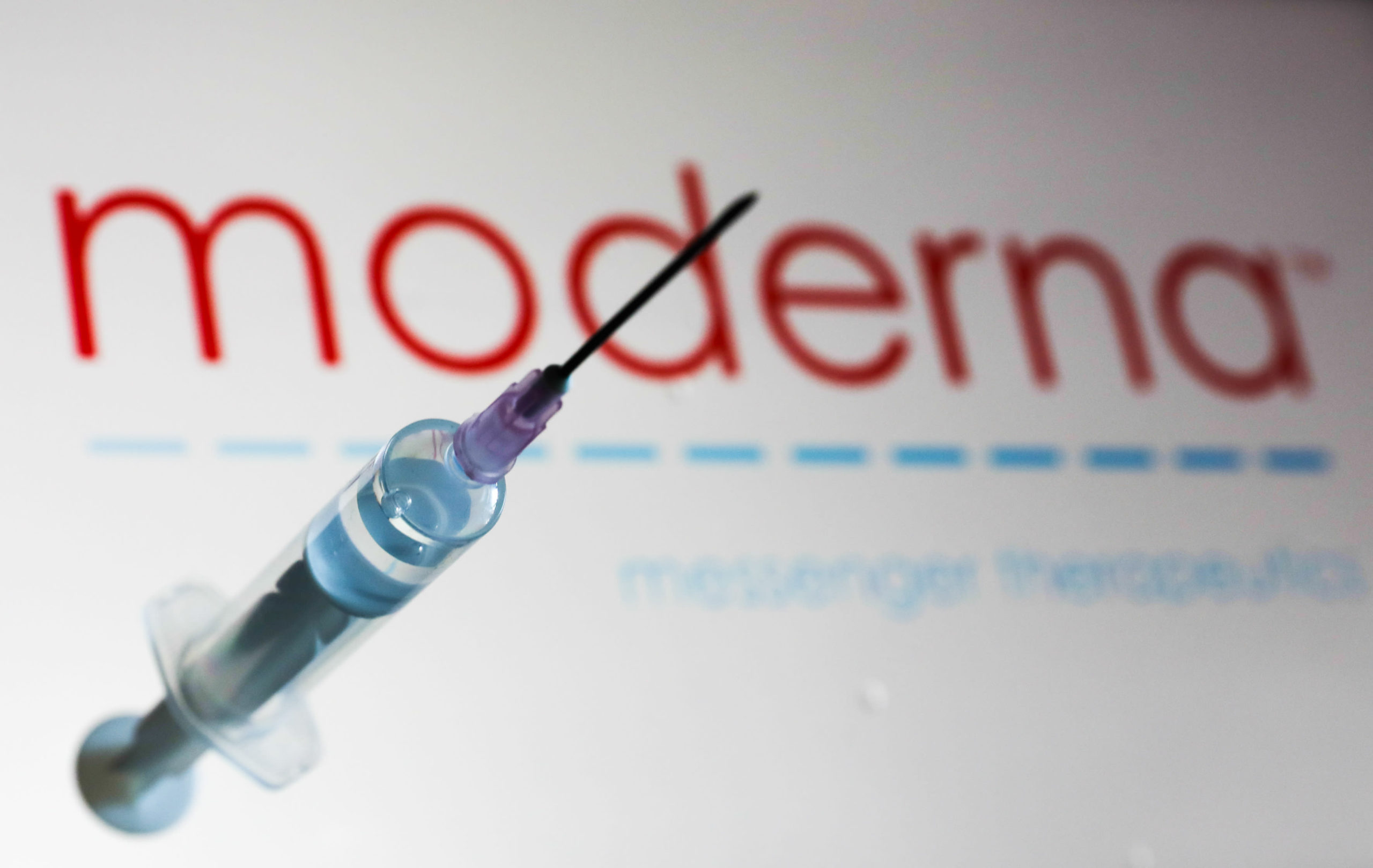 Moderna is an American biotechnology company based in Cambridge, Massachusetts that focuses on drug discovery, drug development, and vaccine technologies based exclusively on messenger RNA (mRNA). The technology platform inserts synthetic mRNA into living cells that reprogram the cells to develop their own immune responses, rather than the responses being created externally and injected as with conventional medicines. It is a novel technique, previously abandoned due to the side effects of inserting RNA into cells. As of November 2020, no mRNA drug has ever been approved for human use.

Moderna has conducted mostly unsuccessful trials in traditional high-margin chronic therapeutic areas with AstraZeneca, and in orphan diseases with Alexion Pharmaceuticals. In 2014, Moderna moved to focus on lower-margin vaccines, given that an mRNA vaccine – efficacy issues aside – will always stimulate a level of antibody development in subjects. The strategic change led industry experts, and Moderna employees, to question the financial viability of the company.

In December 2018, Moderna conducted the largest biotech initial public offering (IPO) in history, raising US$600 million for 8% of its shares, implying an overall valuation of $7.5 billion, and with cumulative losses of $1.5 billion and equity raised of $3.2 billion, since inception. As of November 2020, Moderna was valued at $35 billion, and while none of its drugs had been approved, its COVID-19 vaccine candidate was close to obtaining emergency use authorization.

Moderna Inc on November 16 claimed that its experimental vaccine was 94.5 percent effective, based on interim data from a late-stage clinical trial, in preventing COVID-19, becoming the second US company in a week to report results that far exceed expectations.

Moderna’s vaccine, created with the National Institutes of Health, is being studied in 30,000 volunteers. While there were no significant side effects, participants reported side effects like fatigue, muscle aches and injection-site pain after the vaccine’s second dose, AP reported.

According to the World Health Organization (WHO), more than 150 Covid-19 vaccines are presently in development, with around 44 candidates in clinical trials and 11 undergoing late-stage testing.