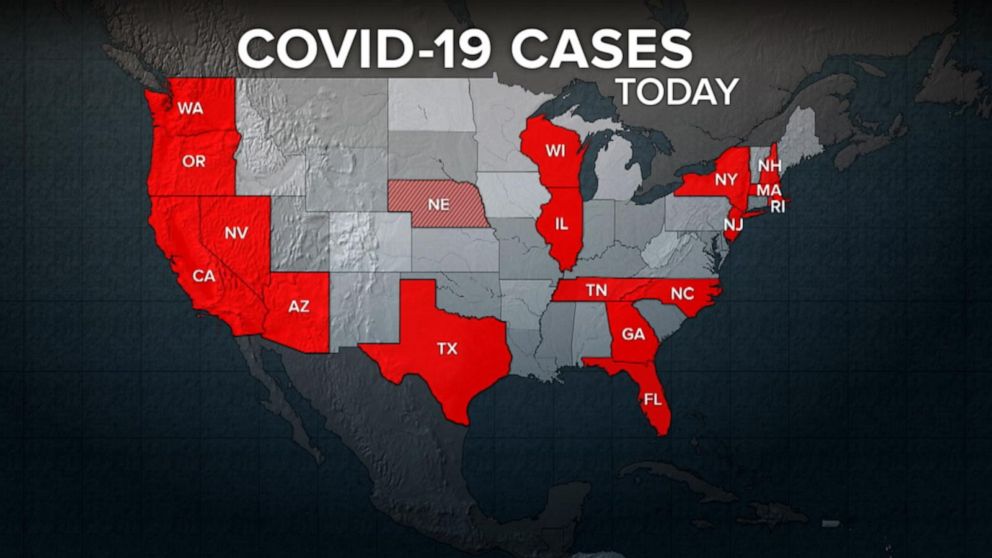 As California tried to balance public health and the economy, cases rose as it relaxed business restrictions.

California had some of the earliest known cases in America in February among travellers from China, where the outbreak began. The February 6 death of a San Jose woman is the first known coronavirus fatality in the US. In February, California recorded the first US case not related to travel and the infection spread within the community. On March 19, Governor Gavin Newsom issued the nation’s first state-wide stay-at-home order, shutting businesses and schools to try to prevent hospitals from overcrowding. The spread slowed, but California faced the same challenges as other states: providing enough protective gear for health workers, doing enough testing and providing timely results, tracking infections and those potentially exposed.

West Virginia, Kentucky and Maryland have been reporting record rises in the coronavirus cases for the past one week. Chicago and Detroit have re-imposed restrictions as the pandemic surges. New York and Iowa have also done the same.

California has become the second US state after Texas to have a million known cases of the coronavirus disease (Covid-19), while the US has surpassed 10 million infections, according to data compiled by Johns Hopkins University. California recorded 10,968 fresh cases on Monday which takes the total cases to 1,019,345 since the pandemic began.

As California is the United State’s most populous state – with 40 million residents – the surge in the cases has been very worrying. Eleven counties in California had to reimpose limits this week.