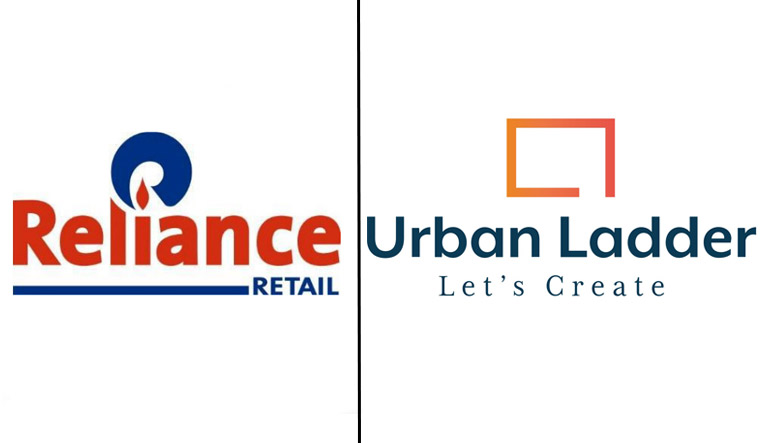 Urban Ladder has finally been acquired by Reliance Industries Limited or RIL’s subsidiary in a distress sale. RIL has acquired 96% stake in the Bengaluru-based firm through its wholly-owned subsidiary Reliance Retail Ventures Limited (RRVL) for a cash consideration of Rs 182.12 crore.

The investment represents 96% holding in the equity share capital of Urban Ladder.

RRVL has a further option of acquiring the balance 4% stake in Urban Ladder, as per documentation filed by RIL with Bombay Stock Exchange filings. This marks the second deal by Reliance in the e-commerce space in 2020.The Mukesh Ambani-led firm had acquired a majority stake of 60% in Netmeds for Rs 620 crore cash deal in August.

RRVL proposes to make a further investment of up to Rs 75 crore. The further investment is expected to be completed by December 2023. Urban Ladder was incorporated in India on February 17, 2012. Urban Ladder is in the business of operating a digital platform for home furniture and decor products. It also has a chain of retail stores in several cities across India. UrbanLadder’s audited turnover was Rs 434 crore, Rs 151.22 crore and Rs 50.61 crore, and Net Profit/(Loss) of Rs 49.41 crore, Rs 118.66 crore and Rs 457.97 crore in FY 2019, FY 2018 and FY 2017 respectively.
“The aforesaid investment will further enable the group`s digital and new commerce initiatives and widen the bouquet of consumer products provided by the group, while enhancing user engagement and experience across its retail offerings,” added the flings.

This is the second major distress sale in online furniture and decor space. Future Group had acquired Rocket Internet owned Fabfurnish in 2016. While Rocket had invested over $50 million in Urban Ladder, it was sold in less than $2 million.

Before this deal, Urban Ladder had raised over Rs 770 crore or $105 million from the likes of Steadview, Sequoia Capital, SAIF Partners and Kalaari Capital. The company has been struggling for the past two years to find new backers whereas existing investors had written it off long back.

Urban Ladder and Pepperfry promised to disrupt the unorganised furniture and home decor market during the 2012-13 period. However, Urban Ladder lost the plot for several reasons including challenges in supply chain management, poor quality among others.

Experts believe that Ikea’s entry has dried up the investors’ confidence in the segment. With the acquisition of Urban Ladder, Pepperfry is the only independent large player in the online furniture segment. The company recently raised a $40 million round led by Pidilite at a valuation over $460 million.

Points You Should Know: