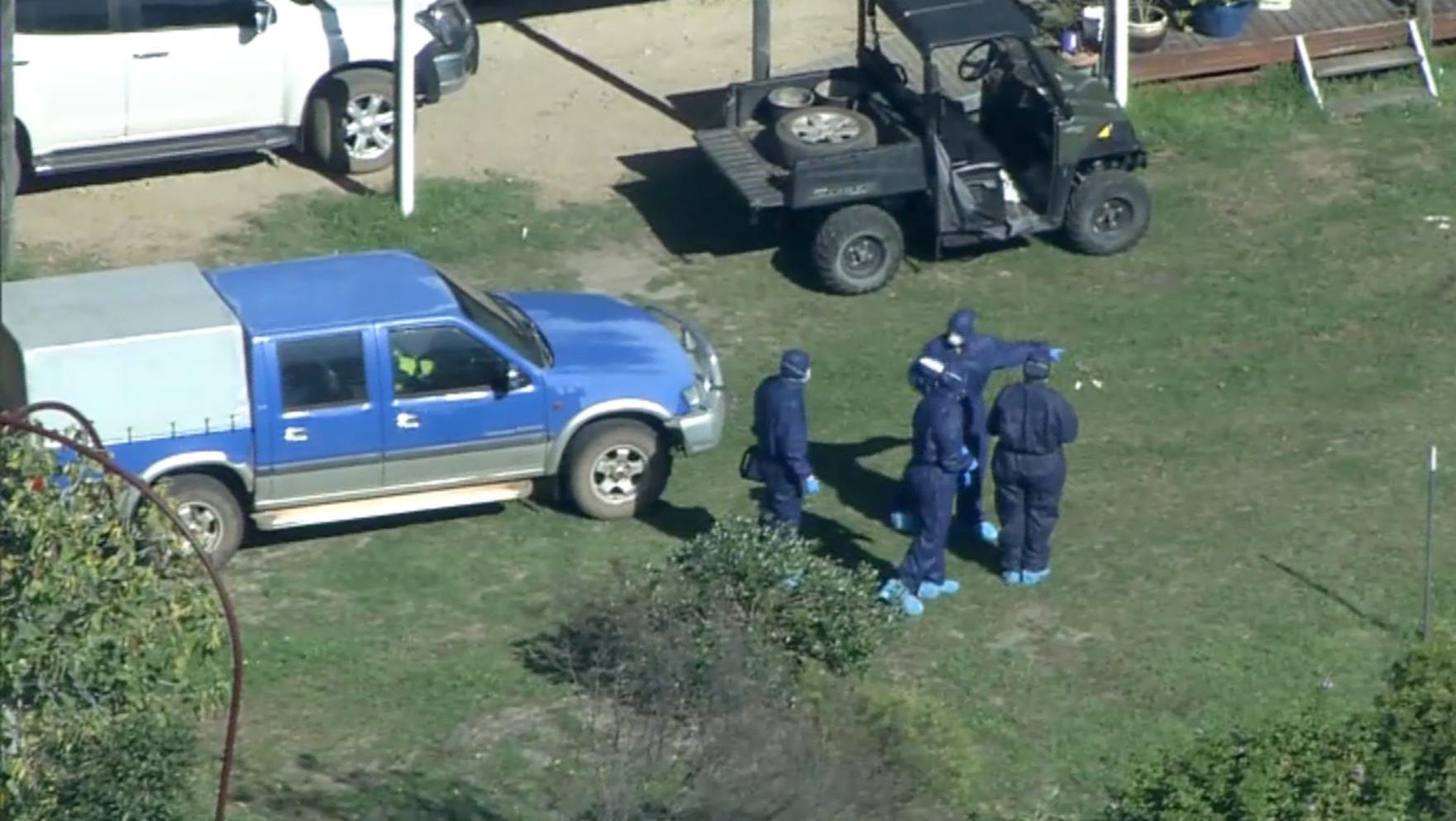 Margaret River is a small town south of Perth in western Australia, known for its craft breweries, boutiques and surrounding wineries.

People in the Margaret River community have been urged to stay indoors by WA Police after multiple gunshots were fired on Sunday evening.

A witness has described the terrifying moment shots were fired near his family during an afternoon walk in a Margaret River park.

Police say the situation is still unfolding at the residential address, where it is believed a man has fired multiple shots.

The witness, who did not wish to be named, said he was walking the family dogs with his daughter at the dog park adjacent to McKeown Place when they heard gunshots.

“It was really quite unnerving,” he told the Mail.

“I was at the dog park with my daughter and dogs when there was a shot.

“Myself and a few witnesses were wondering what it was, then several more shots were fired.

“As I called the police, several ambulances attended the scene.

“We were leaving the area and two more shots were fired. We got scared and ran out of the park.”

Police are at the scene and are responding to the incident.