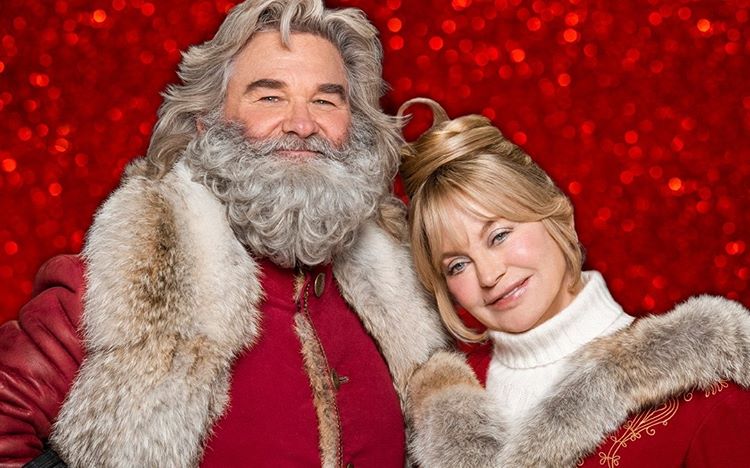 The “First Wives Club” actress, 74, and Russell, 69, have been together since 1983. Despite the pair never walking down the aisle, the stars are opening up in greater detail about their favorite attributes about one another and what keeps their spark alive.

Of course, the pair have never shied away from sharing the secrets of their relationship. Back in 2016, Hawn reflected on the couple’s decision to never walk down the aisle.

“I would have been long divorced if I got married,” Hawn said on Britain’s ITV “Loose Women.”

Hawn and Russell first became involved on the set of “Swing Shift” in 1984. Together they have on son, actor Wyatt Russell. Hawn was previously married to dancer Gus Trikonis and musician Bill Hudson. She has two kids with Hudson — actors Kate Hudson, and Oliver Hudson. Russell also shares son Boston Russell, 40, with his ex-wife Season Hubley.

In the new Netflix film “The Christmas Chronicles 2,” you get pretty much what you’d expect from a big holiday movie, along with Kurt Russell as arguably the fittest Santa Claus ever. And of course, his longtime, real-life partner, Goldie Hawn, plays the Mrs.

But it might surprise you to know that, for Goldie and Kurt, the Clauses are more than merely mythical.

“I like your approach to these characters, because you take them seriously,” said correspondent Tracy Smith. “This is not a caricature, or a cartoon.”

“You gotta remember, he’s a real human being,” said Russell. “He’s not a comic book character. He’s not made up, he’s not drawn up. He was a bishop. He was a man. The question, of course, is through the myth and the legend and whatnot, how is he still around? How is that possible?”