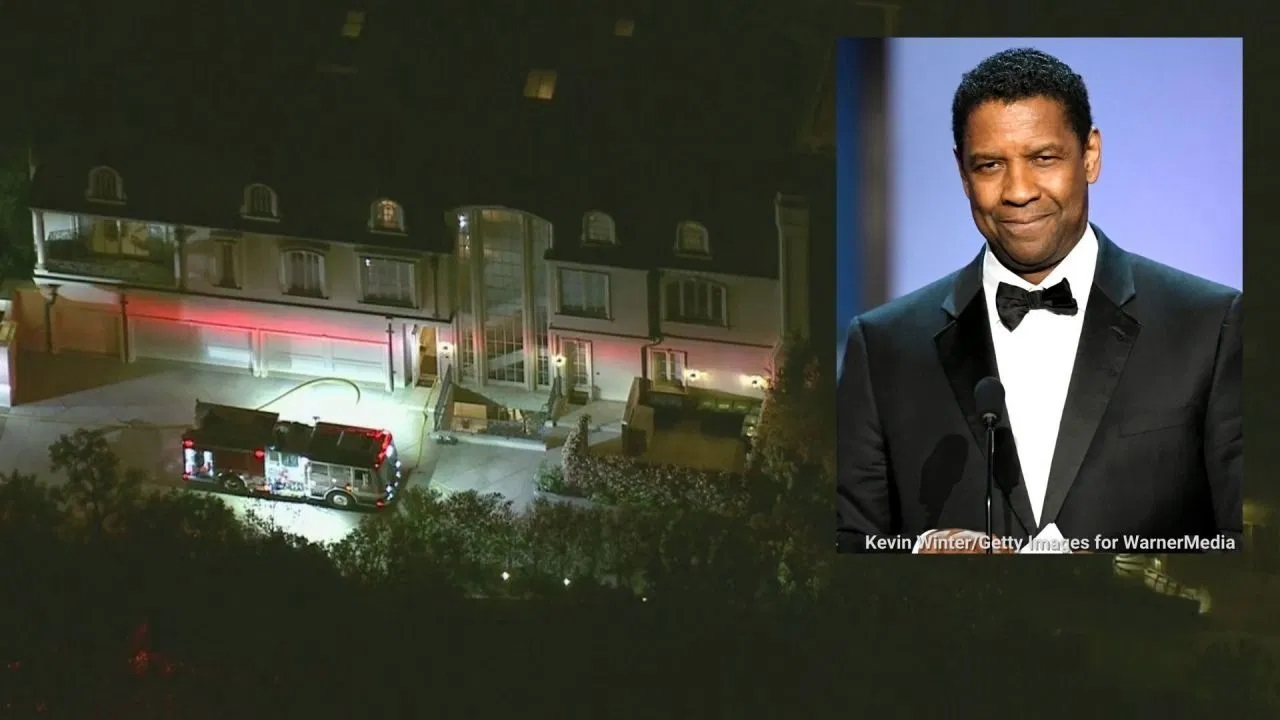 Denzel Washington is safe after a crew of firefighters were called to his Los Angeles home.

Authorities were called to the actor’s home Wednesday night amid reports of smoke coming from an upstairs window.

Los Angeles Fire Department confirmed they had been called to a four-story mansion in the Beverly Crest neighborhood after 8 p.m.

With the help of thermal imagining cameras, no flames or active fire were discovered at the 28,887-square-foot residence, the Los Angeles Fire Department said.

“The investigation is largely focused on one of several furnaces in the home that may have been recently serviced,” the LAFD said in a news alert.

According to CBS Los Angeles, the smoke was determined to be from one of several furnaces in the mansion that had been recently serviced. The furnace was then taken offline.

No injuries were reported and all occupants were permitted to go back inside after the fire department’s inspection, after 10:30 p.m. The Beverly Hills Fire Department was also present at the scene.