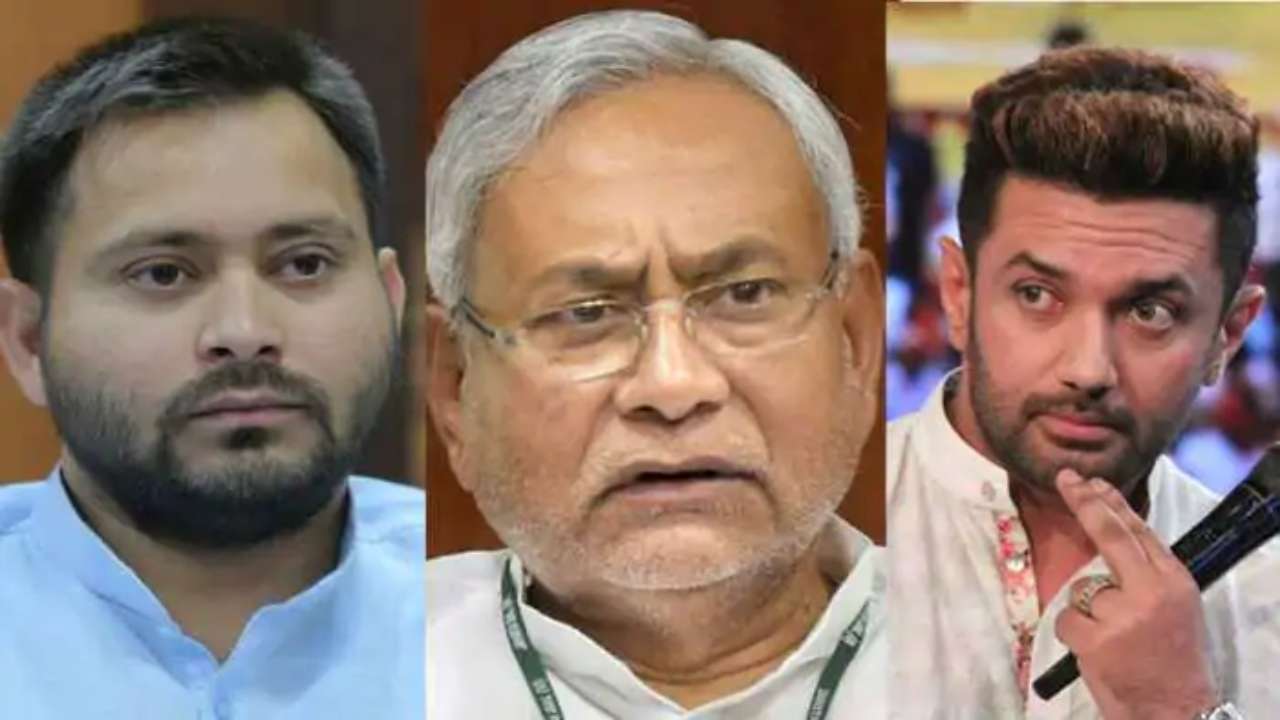 The counting of votes for 243 assembly constituencies in Bihar is underway. The closely fought elections saw incumbent Nitish Kumar, who is heading the JD(U)-BJP combine, take on the Tejashwi Yadav-led Mahagathbandhan comprising RJD, Congress and Left Parties. As per the current trends, the NDA has pulled ahead of the Grand Alliance with several rounds of voting still left.

It’s a high-stake battle for the BJP-JDU combine as well as Tejashwi Yadav’s Grand Alliance as he makes a desperate attempt for the RJD’s return. Despite ruling the state for a decade and a half, Nitish Kumar’s JDU is leading in fewer seats as compared to ally BJP. Of 243 seats, the JDU contested 122 seats, while the BJP contested 121 seats.

The Election Commission has said the counting of votes is likely to continue till late night. “We will have to hold, on an average, about 35 rounds of counting, as compared to the usual 24-25 rounds,” Chief Electoral Officer (CEO) of Bihar, HR Srinivas, said.

Nitish Kumar’s ex-ally Chirag Paswan, who chose to go solo this time, is another young leader on the frontline in the state apart from Tejashwi Yadav, ex-chief minister Lalu Prasad Yadav’s son. The JDU today said the ruling party has been “hurt” by Chirag Paswan’s stinging comments amid the campaign heat after he parted ways.

Over the last few weeks, a fierce campaign saw Prime Minister Narendra Modi – the NDA’S de-facto face- seeking votes for Nitish Kumar. The BJP-JDU combine has been targeted by opposition over issues such as unemployment and the handling of the pandemic.

As he shared stage with Nitish Kumar during election rallies, PM Modi spoke of “jungle-raj” under RJD’s Lalu Prasad Yadav before Nitish Kumar took over as the chief minister, suggesting that voting for Tejashwi Yadav will push the state into anarchy, again.

Tejashwi Yadav, on the other hand, made a big poll promise of 10 lakh jobs. While the BJP attacked Tejashwi Yadav over the issue, the party’s manifesto also made a mention of 19 lakh jobs, apart from “free Covid vaccine” – which gave more ammunition to the opposition. Many opposition leaders alleged that the ruling party is using pandemic to get votes.

Nitish Kumar, who has faced jibes, slogan-shouting crowds and on one occasion, an onion attack, has said this will be his last election. “This election will end and this is my last election. Ant bhala to sab bhala (All’s well that ends well),” he said while campaigning in Bihar’s Purnea,” he said last week.