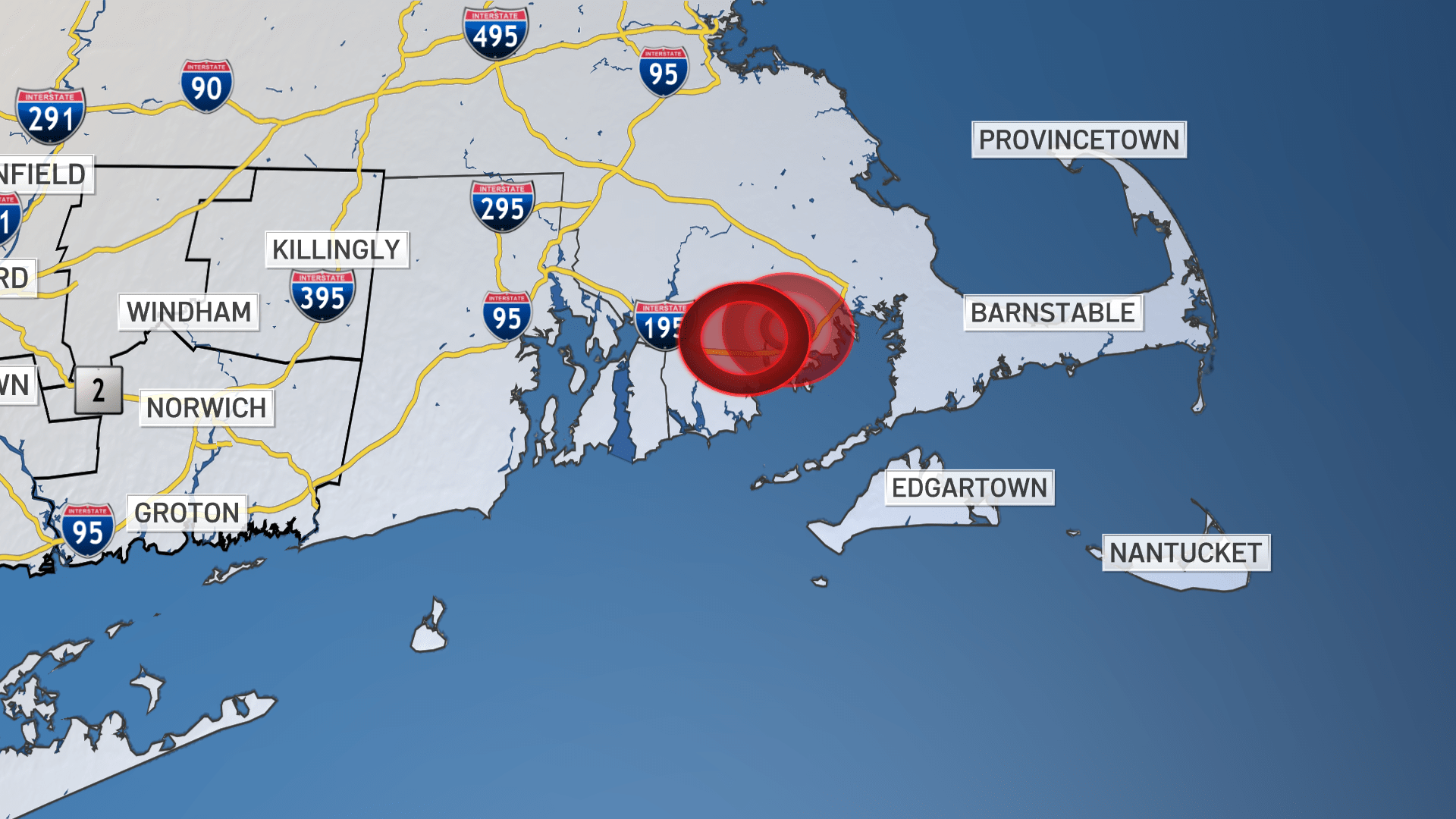 The 3.6 magnitude earthquake centered off the coast of New Bedford, Massachusetts, in Buzzards Bay struck just after 9 a.m., according to the U.S. Geological Survey’s National Earthquake Information Center.

The earthquake hit at a depth of a little more than 15 kilometers (9.3 miles) and was felt across Massachusetts, Rhode Island, and into Connecticut and Long Island, New York.

It was the strongest earthquake in the area since a magnitude 3.5 temblor hit in March 1976, said Paul Caruso, a USGS geophysicist.

About 14,000 people went to the agency’s website to report the earthquake, including people from Easthampton, Massachusetts, and Hartford, Connecticut, both about 100 miles (160 kilometers) away, and several from more than 50 miles (80 kilometers) away in Boston, he said.

That’s not unusual in New England.

“It’s common for them to be felt very far away because the rock here is old and continuous and transmits the energy a long way,” Caruso said.

Ali Kenner Brodsky, who lives in Dartmouth, Massachusetts, not far from the epicenter, was sitting in her kitchen talking with her son, when it hit.

“It was a rumbling. It sounded like something exploded. It rumbled. The whole house shook,” she said.

She said it lasted around 10 to 15 seconds. “In that moment, it feels like it’s going on forever.”

Her husband, Sam, ran to the basement because he thought the boiler blew up.

Chris Besse, a spokesman for the Massachusetts Emergency Management Agency, said it had not received any reports of significant damage.

There were some reports of minor damage.