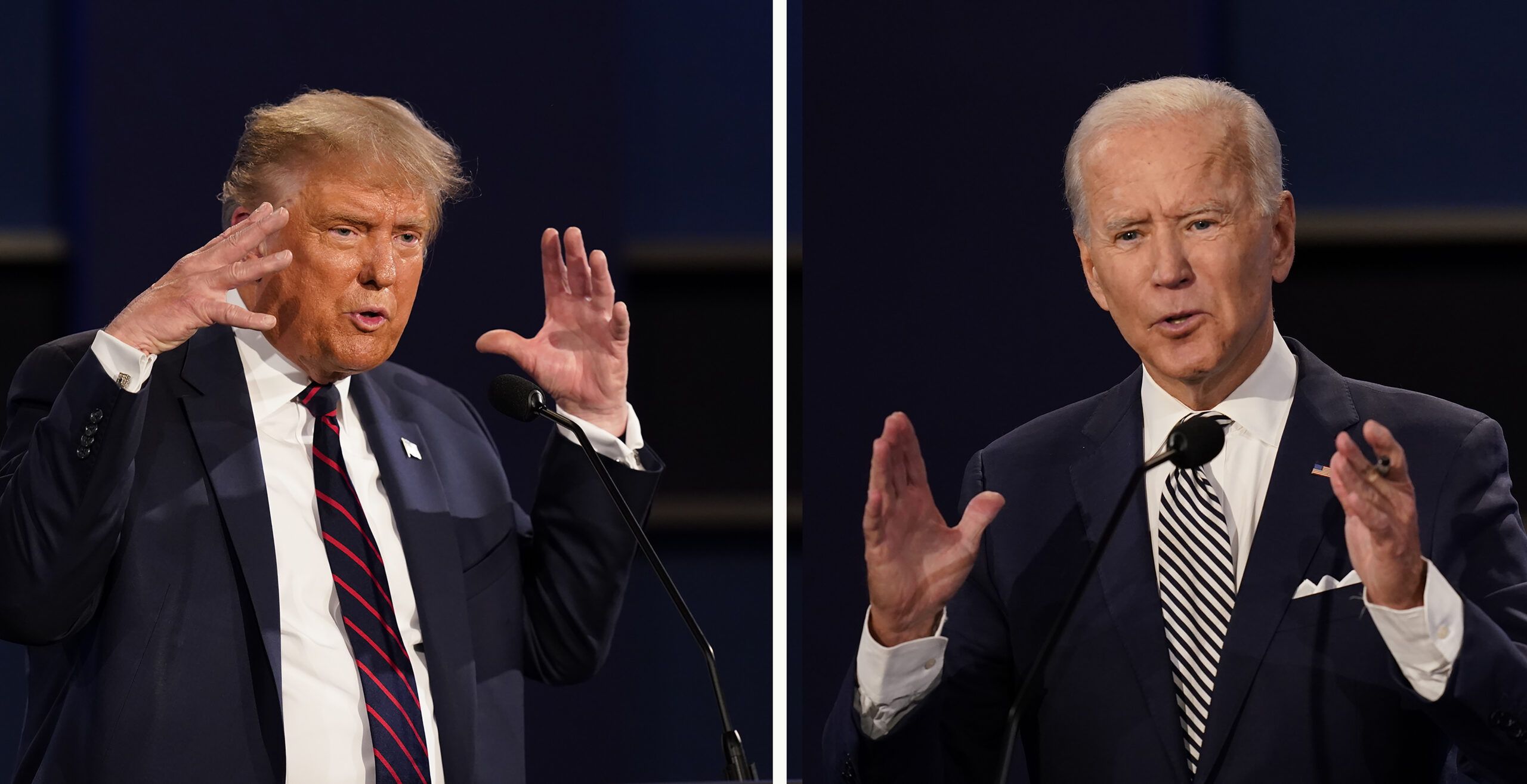 Twitter has pinned a warning on a Trump campaign tweet declaring victory in the battleground state of South Carolina, saying it was premature and not confirmed by official sources.

A message under the tweet, in which the campaign trumpeted that Trump had won the Southern state, said “official sources may not have called the race when this was Tweeted,” the Politico reported.

The action came even as multiple news outlets – including The New York Times, The Washington Post, CNN and POLITICO – have similarly projected that President Trump will win the state, the report said.

“Keep the faith, guys, we’re going to win this,” he said.

A Twitter spokeswoman said “For now, it’s unclear what is being referenced by a ‘big WIN.'”

Facebook affixed a notice to the post that said “votes are still being counted. The winner of the 2020 U.S. Presidential Election has not been projected.”