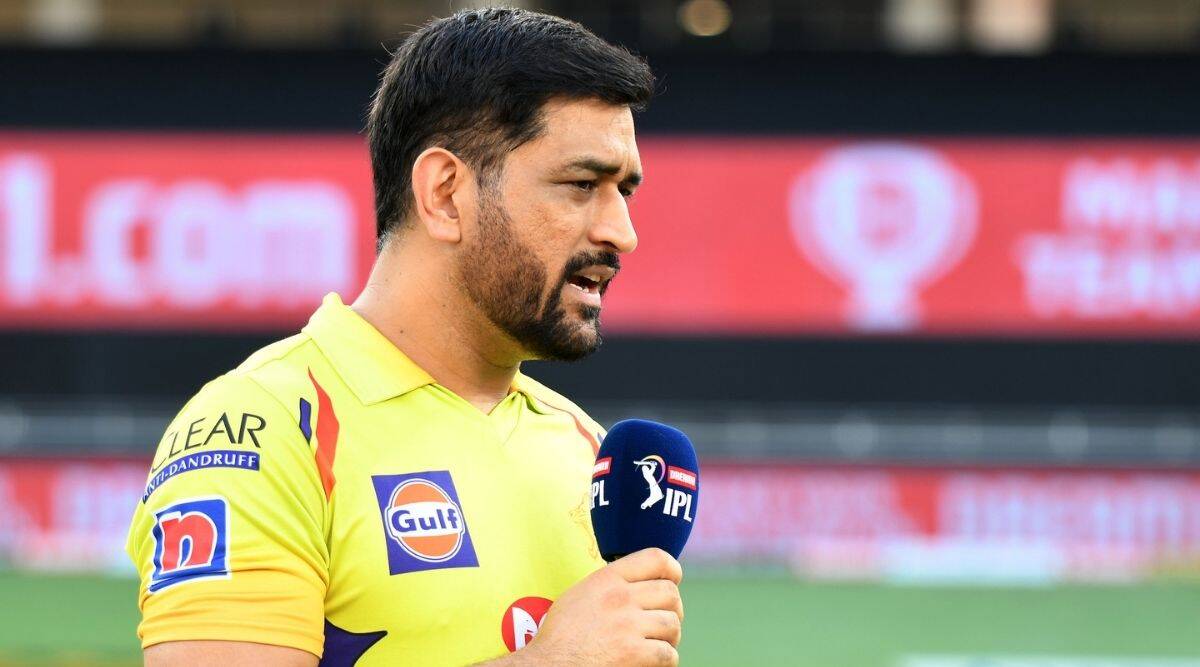 MS Dhoni can score 400 runs in IPL 2021 if he manages to play domestic cricket: Sunil Gavaskar

Three-time Indian Premier League champions Chennai Super Kings are officially out of IPL 2020 after they played their final league stage game on Sunday. MS Dhoni’s CSK registered a big win against Kings XI Punjab, by a margin of 9 wickets, ruling KL Rahul’s KXIP out of the tournament.

CSK’s fate was well known to all long ahead of Sunday’s fixture but what MS Dhoni said at the toss gave the fans a lot of hope. Cricketer turned commentator Danny Morrison had asked the CSK skipper whether this was the last time he was donning the CSK yellow, to which Dhoni had responded by saying ‘definitely not’. Legendary batsman Sunil Gavaskar is elated after having heard the news and also has a piece of advice for Dhoni ahead of the next IPL season.

“It certainly does (bring a smile on my face). He has been such a charismatic cricketer, he brings so much joy with his batting, with his wicketkeeping, and leadership qualities. And his general demeanor on and off the field, what a role model he has been. The more we see of MS Dhoni, the better we feel,” Sunil Gavaskar told Star Sports after Sunday.

“So yes, definitely not. He has got to play on.”

“Well, Sanga said it earlier on as well, he has got to play competitive cricket. Being in the nets is fine but unless he plays competitive cricket, particularly because he is at an age where the reflexes slow down. What do you tend to lose as you get older is your timing. Everything might look good. You look at yourself in the mirror, nothing has changed. You might actually lose a little bit of weight, you might go to the gym to get stronger and fitter. But your timing changes, the timing in the sense, you think your foot is going towards the ball, but it’s just that much short for you getting a good drive or the ball going in the air,” he added.

“These are little things he has to look at. That means he has to play domestic cricket. There might be no domestic cricket. In that case, not much can be done. But the more he plays competitive cricket, actually matches… in the nets, there will be no pressure, match brings pressure. If he does that, I think he will be good to score 400 runs next year as well.”

Dhoni has to play competitive cricket to be in form: Sangakkara
As Gavaskar reminded us, former Sri Lanka captain and cricket legend Kumar Sangakkara too had spoken about hoping for MS Dhoni’s return to lead Chennai Super Kings at IPL 2021. The left-handed batting giant had, however, urged the World Cup-winning former India captain to play competitive cricket in the lead up to the 14th IPL edition in order to chisel his rusty form.

“He will of course be disappointed with his personal form but with only 2 games to go, I don’t think there is any point in trying to salvage that. It’s about winning games. He can address it after he goes and comes back next year. But what he has to do is to play some more super-competitive cricket in between. You can’t have long gaps between your IPL seasons, not playing international cricket or not playing regional or first-class cricket. He has got to be super competitive and play competitive cricket to be in form,” Kumar Sangakkara told Star Sports on Thursday.

BCCI President Sourav Ganguly reveals domestic cricket plans from January 1
On October 17, after a BCCI Apex Council, the Board President revealed that they won’t be able to accommodate all domestic tournaments due to lack of feasibility. However, Sourav Ganguly confirmed that the BCCI eyeing the January-March window for a full-fledged Ranji Trophy.

“We have had extensive discussions on domestic cricket and we have tentatively decided to start the competitions from January 1, 2021. We will certainly have the full fledged Ranji Trophy redball tournament. It will probably not be possible to hold all tournaments,” Ganguly told PTI from Dubai.

This opens up domestic cricket chances for MS Dhoni who retired from international cricket on August 15 this year, after having played his last international in July 2019 and returned to competitive cricket during the IPL 2020. The former India captain has not played a single first-class game since his Test cricket retirement in 2014. From his numbers, it’s pretty apparent that Dhoni hasn’t played a lot of domestic cricket.