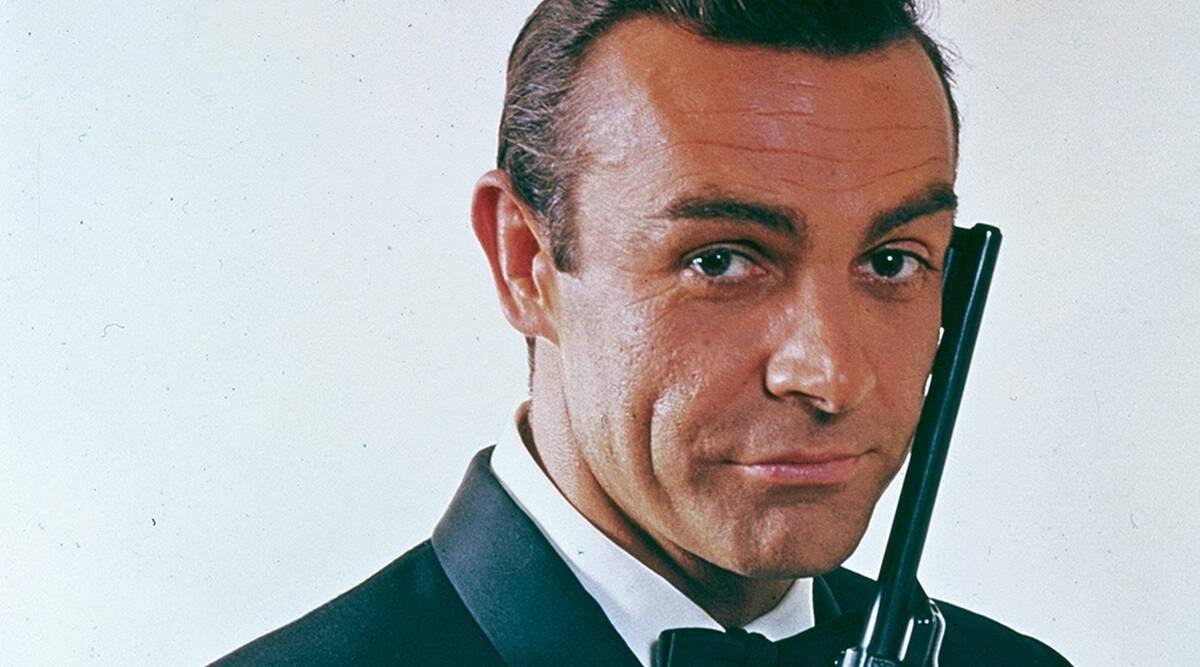 Sir Sean Connery has died at the age of 90, his family has said.

Sir Thomas Sean Connery (25 August 1930 – 31 October 2020) was a Scottish actor and producer. He is best known as the first actor to portray the character James Bond in film, starring in seven Bond films (every film from Dr. No to You Only Live Twice, plus Diamonds Are Forever and Never Say Never Again) between 1962 and 1983.

The Scottish actor was best known for his portrayal of James Bond, being the first to bring the role to the big screen and appearing in seven of the spy thrillers.

Sir Sean died peacefully in his sleep in the Bahamas, having been “unwell for some time”, his son said.

His acting career spanned five decades and he won an Oscar in 1988 for his role in The Untouchables.

Sir Sean’s other films included The Hunt for Red October, Highlander, Indiana Jones and the Last Crusade and The Rock.

Jason Connery said his father “had many of his family, who could be in the Bahamas, around him” when he died overnight in Nassau. Much of the Bond film Thunderball had been filmed there.

He said: “We are all working at understanding this huge event as it only happened so recently, even though my dad has been unwell for some time.

“A sad day for all who knew and loved my dad and a sad loss for all people around the world who enjoyed the wonderful gift he had as an actor.”

His publicist Nancy Seltzer said: “There will be a private ceremony followed by a memorial yet to be planned once the virus has ended.”

He leaves his wife Micheline and sons Jason and Stephane.

Daniel Craig, the current James Bond, said Sir Sean was “one of the true greats of cinema”.

“Sir Sean Connery will be remembered as Bond and so much more,” he said.

“He defined an era and a style. The wit and charm he portrayed on screen could be measured in megawatts; he helped create the modern blockbuster.

“He will continue to influence actors and film-makers alike for years to come. My thoughts are with his family and loved ones.”

In reference to Sir Sean’s love of golf, he added: “Wherever he is, I hope there is a golf course.”

“My thoughts are with his family. He was a wonderful person, a true gentleman and we will be forever connected by Bond.”

Sir Sean, from Fountainbridge in Edinburgh, had his first major film appearance in 1957 British gangster film No Road Back.

He first played James Bond in Dr No in 1962 and went on to appear in five other official films – and the unofficial Never Say Never Again in 1983.

He was largely regarded as being the best actor to have played 007 in the long-running franchise, often being named as such in polls.