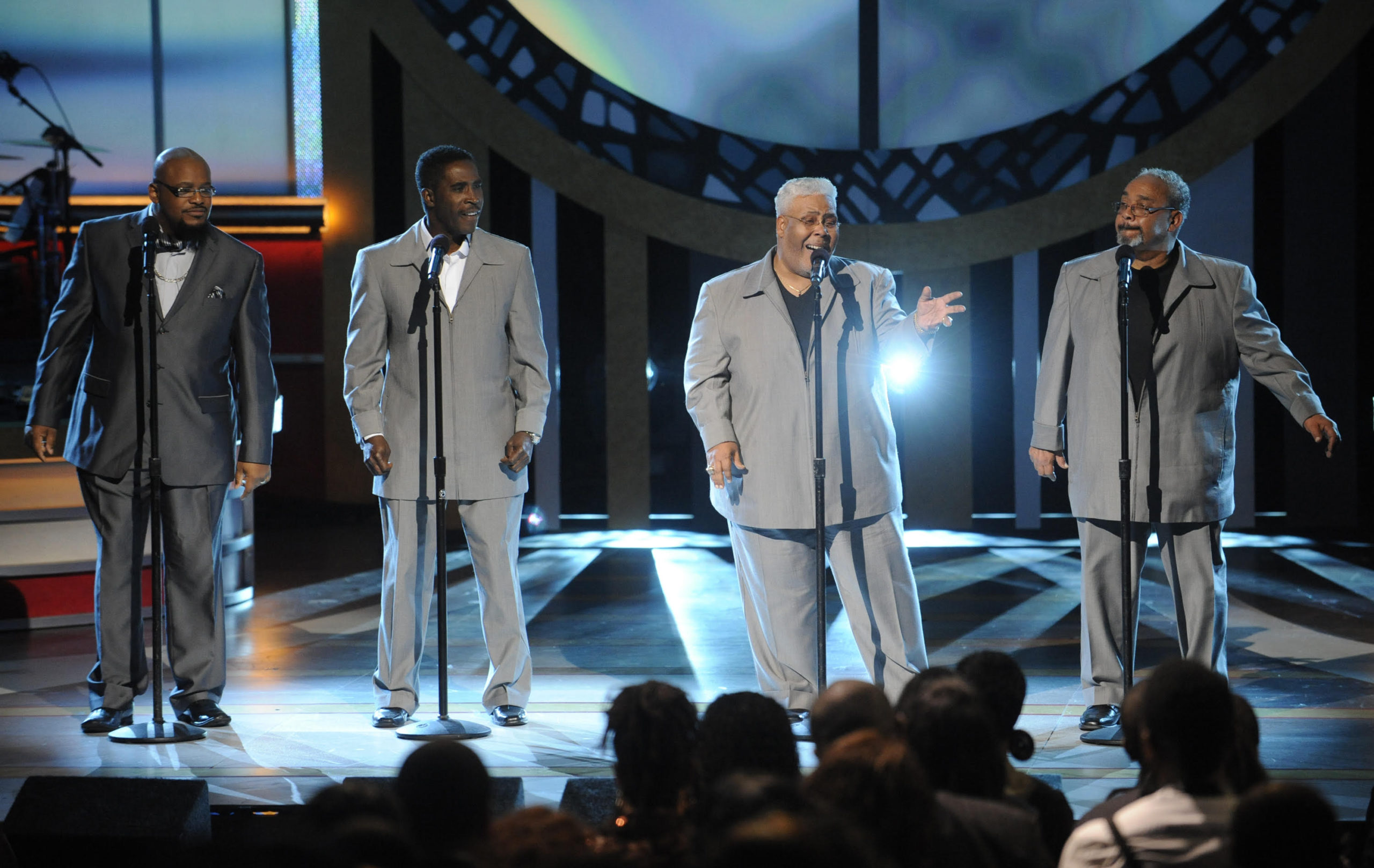 “While recovering from a medical procedure at Heartland ProMedica [in Sylvania, OH], Bishop Rance Allen passed away around 3 AM this morning,” said Allen’s wife of 49 years, Ellen Allen, and his manager, Toby Jackson, in a joint statement posted on Facebook.

Gospel star Rance Allen, whose Rance Allen Group drew upon contemporary sounds for such 1970s hits as Ain’t No Need of Crying and I Belong To You” and anticipated such crossover gospel artists as the Winans and Amy Grant, has died at age 71.

Allen’s wife, Ellen Allen, and manager Toby Jackson announced in a joint statement that Allen died early Saturday while recovering from a medical procedure at Heartland ProMedica in Sylvania, Ohio. Allen was a longtime Toledo, Ohio resident and most recently bishop for Church of God in Christ for the Michigan Northwestern Harvest Jurisdiction.

I am so sorry to hear of the passing of Gospel Great, Bishop Rance Allen, singer Gloria Gaynor tweeted. He will surely enrich the heavenly choir now.

A native of Monroe, Michigan, Allen was a singer, songwriter and musician who formed his group with his brothers Tom and Steve. Another sibling, Esau, occasionally joined them. A promotion man for Stax Records heard them at a Detroit talent contest and they eventually signed with the label’s Gospel Truth imprint. Allen and his siblings were featured in the 1973 documentary WattStax, performing the funky Lying On the Truth.

Like the Winans and others later on, the Allens inverted the formula of soul performers like Ray Charles who used gospel sounds for secular themes. On Just My Salvation, the Allen Group reworked the Temptations melancholy love song Just My Imagination into an uptempo hymn.

The Allens were inducted into the Gospel Music Hall of Fame in 1998. On his own, Rance Allen was nominated for a Grammy fin 2009 or best gospel performance for I Understand, which featured Mariah Carey and BeBe Winans among others.

In 2015, he sang at the White House, with President Barack Obama and first lady Michelle Obama among those in attendance.