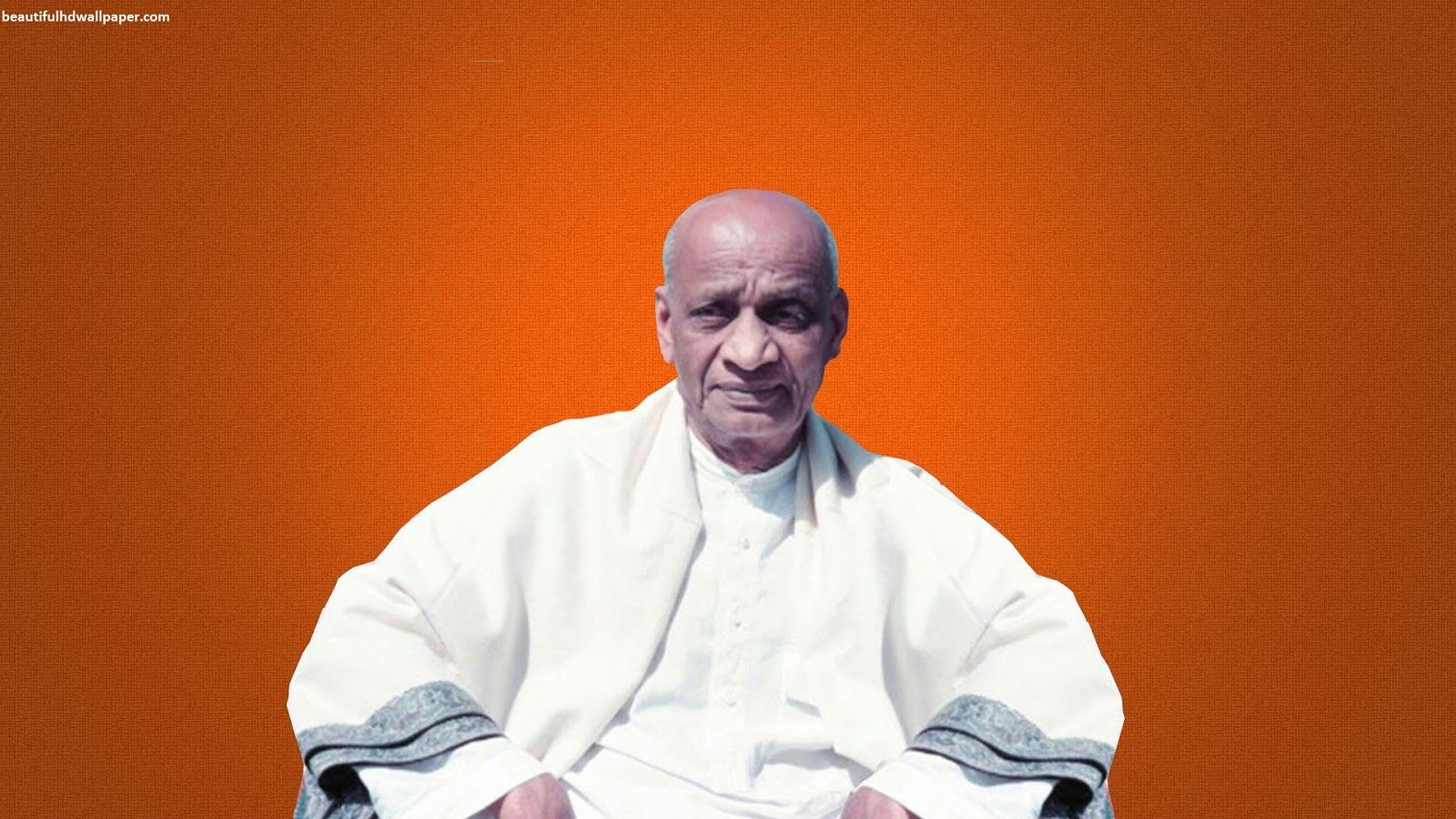 Sardar Vallabhai Patel (31 October 1875 – 15 December 1950) was a lawyer and influential political leader in the Indian independence movement. After independence, he was important in the integration of over 500 princely states into the Indian Union. He was deeply influenced by Gandhi’s ideology and principles, having worked very closely with the leader. Despite being the choice of the people, on the request of Mahatma Gandhi, Sardar Patel stepped down from the candidacy of Congress President, which ultimately turned out to be the election to choose the first Prime Minister of independent India. He was the first Home Minister of Independent India and his uncompromising efforts towards consolidation of the country earned him the title ‘Iron Man of India’.

For the uninitiated, Sardar Patel was one of the founding fathers of the Republic of India who along with Mahatma Gandhi led the Satyagraha movement. He led many marches against the British and played a key role in the freedom struggle of the country. A truly great social leader, his work was characterized by excellence. He has made his spot in the history of our nation and in our hearts for eternity.

Here are some facts about Sardar Vallabhai Patel, inscribing the Iron Man of India forever in our hearts: