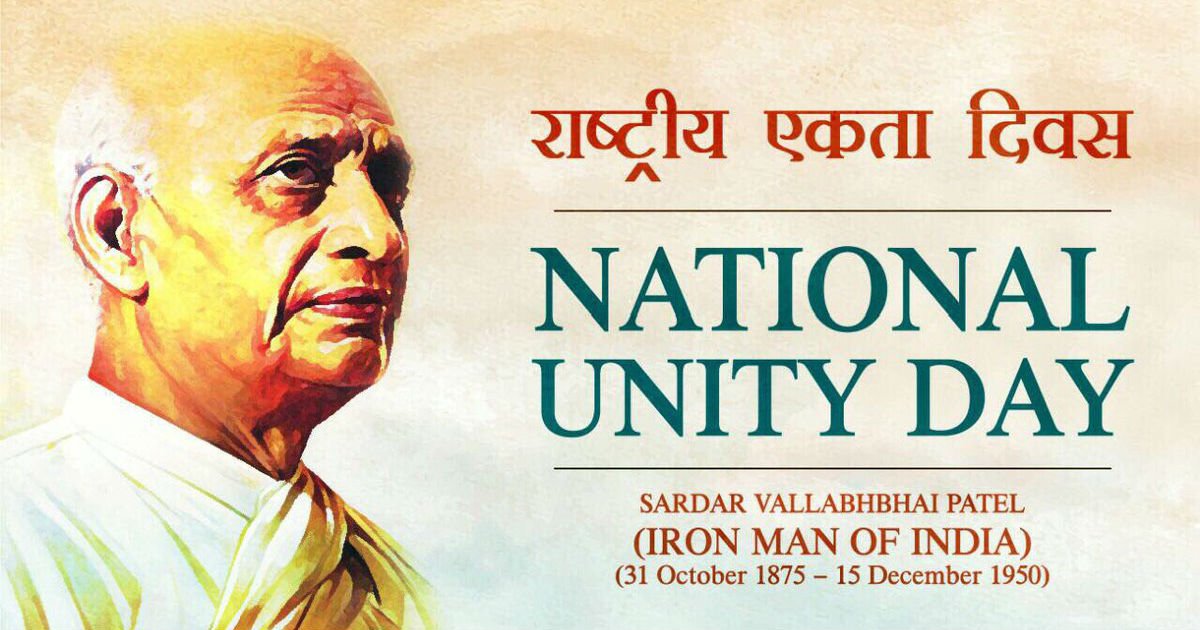 It was designed by Indian sculptor Ram V. Sutar and was inaugurated by Indian Prime Minister Narendra Modi on 31 October 2018, the 143rd anniversary of Sardar Patel’s birth.

The Statue of Unity is a colossal statue of Indian statesman and independence activist Vallabhbhai Patel (1875–1950), who was the first Deputy Prime Minister and Home Minister of independent India and adherent of Mahatma Gandhi during the non-violent Indian Independence movement. Patel was highly respected for his leadership in uniting 562 princely states of India with a major part of the former British Raj to form the single Union of India. The statue is located in the state of Gujarat, India. It is the world’s tallest statue with a height of 182 metres (597 feet). It is located on the Narmada River in the Kevadiya colony, facing the Sardar Sarovar Dam 100 kilometres (62 mi) southeast of the city of Vadodara and 150 kilometres (93 mi) from Surat.

The project was first announced in 2010 and the construction of the statue started in October 2013 by Larsen & Toubro, with a total construction cost of ₹2,989 crore (₹29.89 billion; US$437 million). It was designed by Indian sculptor Ram V. Sutar and was inaugurated by Indian Prime Minister Narendra Modi on 31 October 2018, the 143rd anniversary of Sardar Patel’s birth.

Further, the entire structure is composed divided into zones; here are the details:

Zone 1: Three levels including a mezzanine floor, exhibit floor and roof comprise this zone. As per the reports, it will have a museum and a memorial garden.

Zone 2: This zone will extend till the statue’s thighs.

Zone 3: This zone goes up till the viewing gallery, which has the ability to accommodate 200 people.

Zone 4: This section comprises the statue’s head and shoulders, both not accessible to visitors.