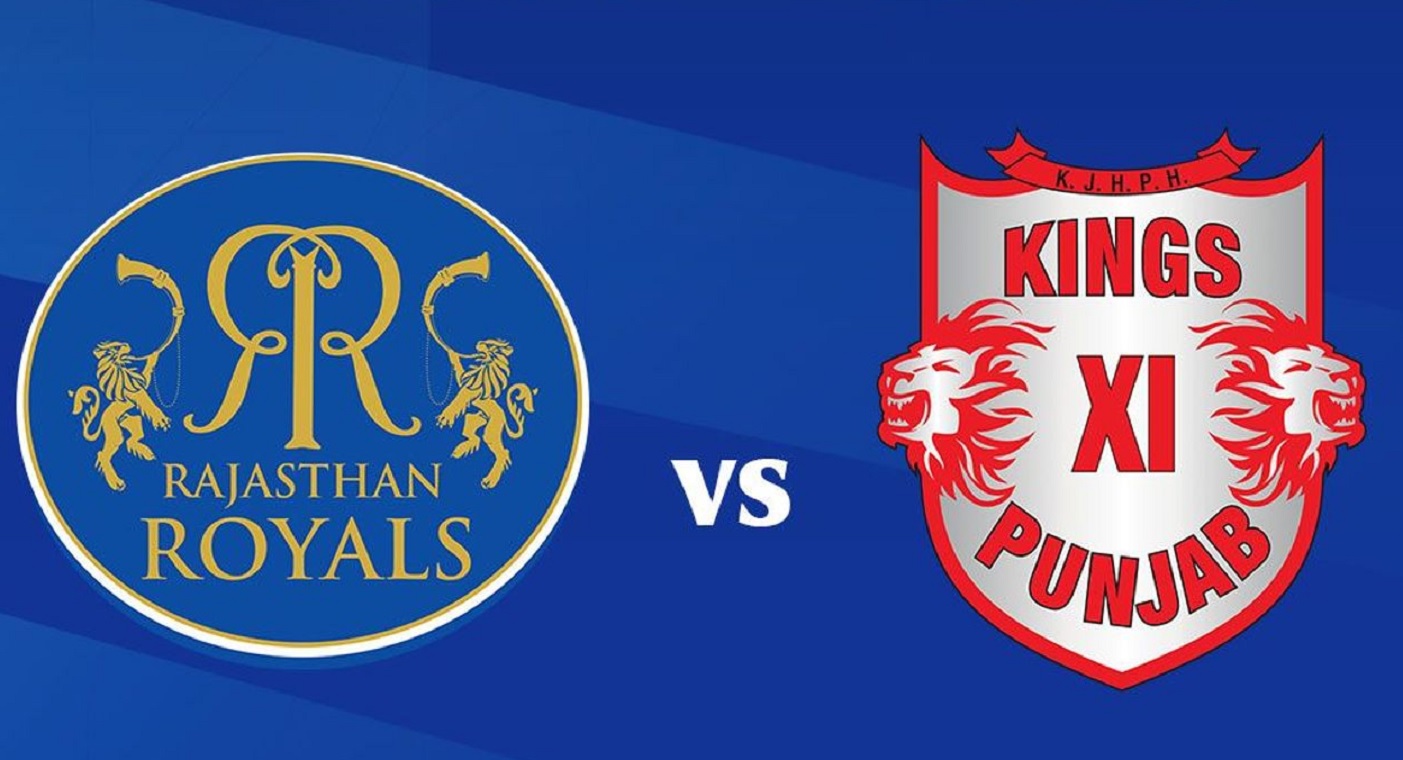 Ben Stokes, Man of the Match: “When you ate in a position that we are as a team, there is nothing to lose. We are just hanging in. Very happy with the win. I went in with the same mentality as against Mumbai, to capitalise on the hard new ball. We had a decent break from our last game. I have had a few days off. Had a good couple of days training before this.”

Steven Smith: “The season has ebbed and flowed, yes. Would have been nice to have a couple of wins in the middle. We still need to do a bit to make the playoffs, and we need things to go our way. Having said that, if that happens, we are playing very good cricket. The Samson run-out was unfortunate, but you take positives from every situation. It gave Jos a chance to bat after a five-day break. He hit them well so this is a good sign. Ben is a class player, plays proper shots, hits balls in weird areas, and did a job with the ball too. One of the best in the world. Sanju started the tournament really well, then in the middle couldn’t get going, but that is T20 cricket. You have got to keep trusting the process.”

What a chase from RR. Yes they benefited from the toss, but they had the right intent and composure in the chase. They have now won five matches chasing in this IPL, more than any other team. Both these sides’ last match will come at a ground they don’t like. KXIP have lost each of their games in Abu Dhabi, and will sign off here. RR have lost four of their five matches in Dubai, and go back there for their last attempt at qualification

KL Rahul: “It was a horrible toss to lose with the amount of dew later on. It did get very very easy to bat on. The wristspinners want the ball to be dry and get some grip off the surface but with the dew it got really difficult. On a sticky wicket, as it was when we batted, this was not a bad total. We didn’t bowl badly, but we need to learn to bowl better with the wet ball. The dew has been unpredictable. We spoke to the groundsman, and he said there was no dew last game. You can’t prepare for it, but you have to be able to adapt to that. It has been the kind of season where nothing has come easy. We have had to work hard for every point. No surprise that it has come down to the last game.”

The chaos continues to get more and more chaotic. Royals stay alive. Kings XI have had their streak ended. Both still in with a chance but KXIP will be deflated. They are still No. 4 on the table, but now they will know they can’t finish in the top two. Now it is certain that at least one out of RCB and DC will finish in the top two.