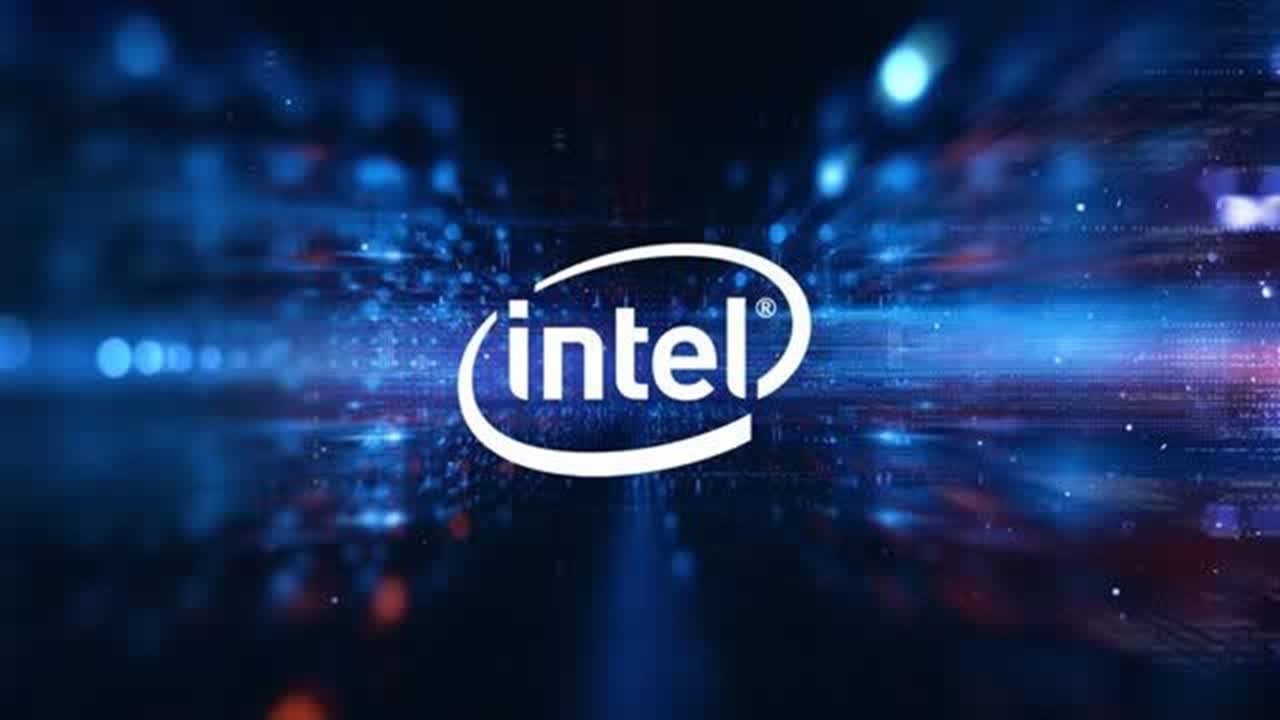 Chip giant has fallen behind AMD in the engineering process and Nvidia in market cap as troubling decade takes its toll.

Intel Corp. is still the dominant provider of chips for personal computers and servers, but its reign as the chip king of Silicon Valley has ended, and the unresolved question is whether its woes stem from reaching the limits of technology, the people in charge or a mixture of both.

The chip giant announced a delay of at least six months in releasing new chips designed using its next generation 7-nanometer manufacturing process this summer, and disclosed a change that shocked longtime observers: Intel may work with a contract manufacturer to make some components of the first chip in the next generation, a graphics processor focused on the data center known as Ponte Vecchio. While Intel INTC, -2.31% already works with a foundry for about 20% of its chips, the idea that the largest chip processor would possibly farm out some of the manufacturing for one of its important next-generation chips was perceived by investors and industry analysts as a stunning fall for the standard-bearer of Moore’s Law.

“I think Andy Grove would probably be spinning in his grave,” said Nathan Brookwood, principal analyst of Insight64, referring to the famously paranoid Intel co-founder and longtime chief executive. “He regarded the manufacturing group at Intel as the heart and soul of the company, so to see them flounder, especially with regards to new-process tech, that has never happened before.”

Intel’s prolonged descent allowed rival Advanced Micro Devices Inc. AMD, -4.07% to move ahead of Intel in the manufacturing process with its partner TSMC, a once unimaginable turn of events. At the same time, Nvidia Corp. NVDA, +1.94% has soared ahead of Intel in market value and made a bold $40 billion move to buy ARM Holdings PLC from SoftBank Group Corp. 9984, +0.33% 9984, +0.33% 9984, +0.33% which would propel the graphics chip maker into Intel’s core market for microprocessors.

Three months after the initial news of the delay, Intel has not given many more answers about its struggles, and analysts are still at odds about whether the company’s slip was due to the increased difficulty of fighting the laws of physics, company personnel issues, or some combination of both. The only thing that may be more of an unknown is where Intel goes from here.

Is Moore’s Law dead?
“One of the things…that we all know is that Moore’s Law has come to an end,” Jensen Huang, Nvidia’s co-founder and chief executive, said on a conference call to discuss the Arm deal last month.

Huang was referring to a prediction made in 1965 by Intel co-founder Gordon Moore that the number of transistors on a semiconductor would double every year, which he later revised in the mid-1970s to every two years. The bottom line of this prediction was that computers would become more powerful and less expensive, as part of that huge increase in transistors in the future, and it served as a guiding light for the semiconductor industry.

But now, the doubling of transistors, and the associated increase in computing power, has become more difficult, as engineers bump up against the laws of physics and the geometries of electronic transistors become increasingly minute, and not even visible with the human eye. It was Intel’s ability, like clockwork, to increase the amount of transistors on its chips, in its own manufacturing facilities, with every new generation of chips, that made its both the company and its chips more powerful with each new product line, at a pace of every two to two and a half years.