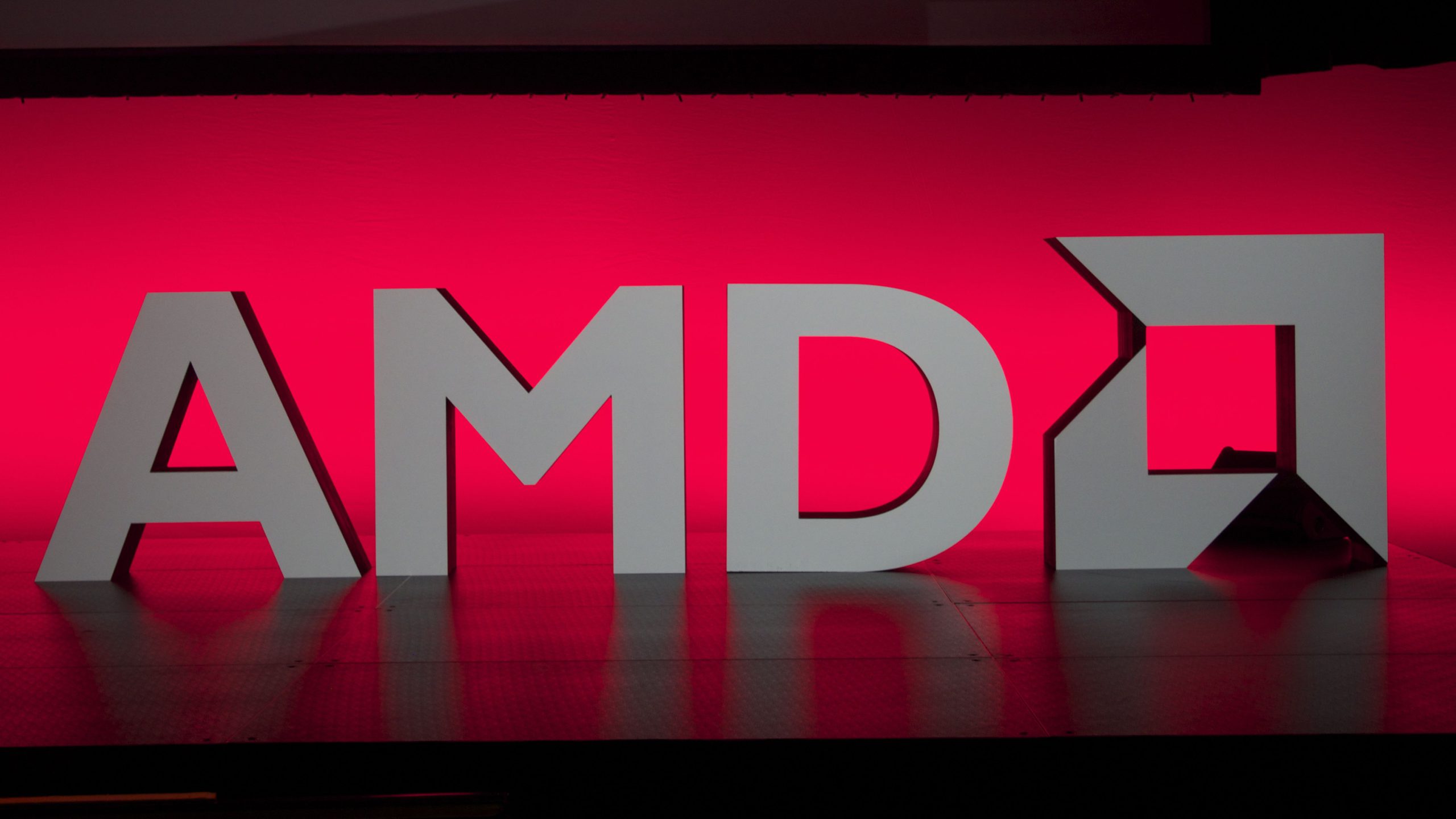 AMD joins Nvidia in using its soaring stock to build a larger company that can attack the longtime dominance of Intel from new angles.

Advanced Micro Devices Inc. smells blood in the water from the troubles at rival Intel Corp., and it struck Tuesday with a hefty deal to buy fellow chip maker Xilinx Inc. for $35 billion in stock.

The mega-acquisition is getting a mixed reaction from Wall Street and analysts, as AMD AMD, -4.07% shares fell 5% and Xilinx stock XLNX, +8.55% climbed nearly 8% in Tuesday trading after the deal was announced in the morning. The deal is clearly using the appreciation in AMD’s stock — the biggest gainer in the S&P 500 SPX, -0.30% in both 2018 and 2019 — to compete further with Intel INTC, -2.31% in the data center, as well as entering new markets.

AMD’s move is similar to another Silicon Valley chip maker’s use of its high-flying stock to build a more well-rounded competitor to Intel: The proposed $40 billion deal by Nvidia Corp. NVDA, +1.94% to buy ARM Holdings PLC from SoftBank Group Corp. 9984, +0.33% and enter the microprocessor business. Both Intel rivals are expanding their potential markets just as longtime dominant semiconductor force Intel struggles with its manufacturing process.

Xilinx was the biggest rival of Altera, which was acquired by Intel several years ago for its technology and portfolio of FPGA (field programmable gate array) chips. In June 2015, Intel bought Altera for $16.7 billion, an approximate 56% premium at the time. Xilinx will bring AMD more expertise in markets such as 5G communications, data center, automotive, industrial aerospace and defense.

“We will have a combined TAM [total available market] of $110 billion, building on AMD’s $80 billion TAM with an additional $30 billion, a very attractive Xilinx TAM,” Su told analysts. “As we look at growth drivers in the three-to-five-year time frame, we see significant revenue synergy opportunities that can build on AMD’s strong organic growth.”

The news was reported along with AMD’s earnings, which were better than expected, with a 31% jump in its computing and graphics business, results that were better than Intel’s, and confirmation that AMD is gaining share at the expense of its rival.