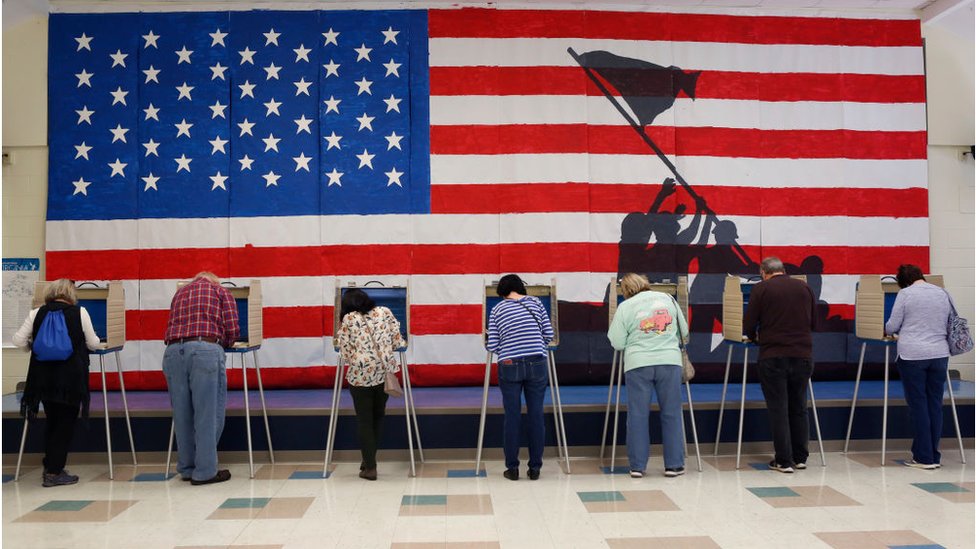 The US unemployment rate dropped to 7.9 per cent in early October. According to the country’s Labour Department, employers added just 661,000 jobs in September down from 1.5 million in August and 1.8 million in July.

America has been hit hard by the coronavirus pandemic. Being the worst-hit country, its economy has taken a plunge. Though some experts have predicted its revival, one of the major indicators – unemployment rate – has many in the US alarmed.

The US unemployment rate dropped to 7.9 per cent in early October. According to the country’s Labour Department, employers added just 661,000 jobs in September down from 1.5 million in August and 1.8 million in July. The number of Americans filing new applications for unemployment benefits has reached 898,000. In contrast, China’s economy is recovering with 4.9 per cent growth between July and September and it is now leading the global recovery post the coronavirus pandemic.

So what exactly is happening in United State’s economy and how could this impact the upcoming presidential elections?

What is happening in America’s economy?

The US economy is showing signs of a significant slowdown with experts saying that the recovery is reaching a “plateau”. Monthly job gains, consumer spending and factory output are decreasing overall. As US’ coronavirus numbers continue to rise, experts believe that it will be difficult to manage the economic slowdown. While the lockdown imposed due to the pandemic has been lifted in some states, many services like travel, live entertainment and indoor dining are still functioning with a very limited capacity. Moreover, consumer spending habits have also changed due to the pandemic and job recovery depends highly on the increase in demand for goods and services. Experts believe that the initial expectation of a V-shaped recovery is far-fetched for now as its rate is very slow. The recovery is also said to be very uneven, the result being that billionaires like Jeff Bezos, Elon Musk and Mark Zuckerberg have continued to thrive despite the pandemic.

What is President Trump’s response to the economy?

The current unemployment numbers are the worst job losses that any American President has faced in an election year since the Second World War. From the beginning of his presidency, President Trump has touted the US economy in various speeches and tweets and on the campaign trail as well he continues to talk about a V-shaped recovery in the economy. A new stimulus bill is also impending with President Trump proposing a $1.8 trillion relief package.

What is Joe Biden’s response to the economy?

Former Vice President and Democratic Party candidate Joe Biden is continuously talking about the impact of unemployment on poor Americans and is focussing on increasing the existing social programmes as his solution to the economic slowdown. His strategy to improve the economy, if he becomes the President, is through the ‘Build Back Better’ plan focussed on the New Deal which promises to create clean jobs via infrastructure and clean energy improvements.

Will the economy be a major issue for the 2020 presidential election?

Yes, economy is a major issue for the 2020 presidential election and the contrasting positions of the presidential candidates are of interest to the voters which is exactly why Biden has continued to target President Trump on the economy. In 1992, campaign strategist James Carville coined the phrase “It’s the economy, stupid” and this shaped Bill Clinton’s victory in the elections. Thus, the economy could end up being a major factor on which voters pick their President on November 3.