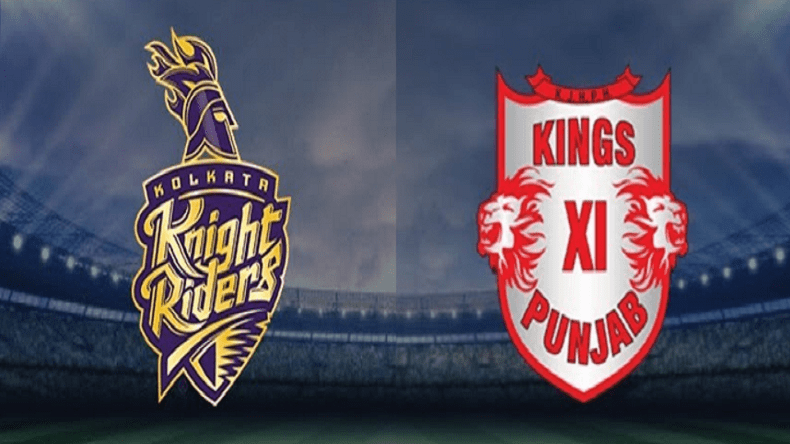 Chris Gayle, Man of the Match, speaks after the match:

I’ve been doing some off-field training, been with a trainer when I wasn’t playing, doing a few runs. I’ve been feeling good, been hitting the gym and it’s just that momentum you have, you know. You have that feeling about yourself and the team, and you just capitalise on it as much as possible. We’re happy where we are at the moment, but we still have a long way to go.

It was important to assess the conditions as quickly as possible. They have two very good spinners, and you know, we tried to make the adjustment as soon as possible. From there onwards we just tried to get into our game. And once I get my first boundary, I’m always going to get into that zone, trying to hit as hard and straight as possible. I wanted to ease the pressure on Mandeep as much as possible, but he batted really well, so it was a great partnership.

Sunil has gotten me out so many times before! But when you get Sunil Narine on a wicket like this, where it’s not turning that much, you gotta make the best use of it, which is what I did today. I could actually take chances off his bowling, because the wicket wasn’t suitable for him. I could use that, I cashed in on that!

Mandeep is going through a lot, after losing his father, and it’s so beautiful for him to stand out there, and look up in the sky. And as for my dad (turns to camera), I know you’re watching tonight too. Daddy I love you alright. Big up to everyone in St. Kitts, my daughter, I hope I’ll see you soon, maybe in December though.

Yeah, the fortunes of the team have changed since I came back in, and everybody will want to say that it happened after I came in, but we needed some sort of momentum and energy. The coach said that we need the senior players to step up in big games and get the result and I’m glad I could do that.

I’m a very happy man, the whole team will be. It’s something that we all collectively decided to do, to go out and play positive cricket. We all believed that things can turn around for us, and five wins in five, that’s a collective effort. It’s not one person, every game it’s been a different person who has come good for us. Collectively, we’re looking good. Batting’s looking good, bowling’s looking good, we’re fielding really well. I’m happy everything is coming together, fingers crossed now, hopefully we can win two more games now.

It’s so hard to lose someone, even more so when you’re away from the family, what with the bubble and all. You don’t have your close ones around. The kind of toughness he’s shown, it’s rubbed off on everyone else. The way he played today, I’m just so proud of him. He’s gone through a rough time. Just for him to be there and finish the game, that would’ve made his father proud.

When you have Anil Kumble as a coach, it’s not surprising that you’re playing with two leg-spinners. It was something that he had in his mind even before the IPL started, when we had Ashwin and Bishnoi in our line up. He kept telling me that towards the end, two leg-spinners is an aggressive option to have. He’s worked really hard with them, not just the ones who are playing but the ones who haven’t got a chance too. That’s the good thing about the team, the coaches and support staff have done an incredible job with team, that’s why you see guys just coming in an being able to handle the pressure.

I said this in the very first game, it was a very hard decision to not play Chris Gayle, because he’s the hungriest I’ve seen him in years. He’s even running his ones and twos. He always keeps the dressing room positive, he’s always pushing the boys. It’s great to have someone like him, with that experience, who can do it year after year. It’s inspiring. We love having him in the dressing room.

When we started our run five games ago, we knew we had to win every match. For now, we’ll just enjoy this victory and think about the next games from tomorrow. One game at a time, we have to keep the confidence and intensity going.