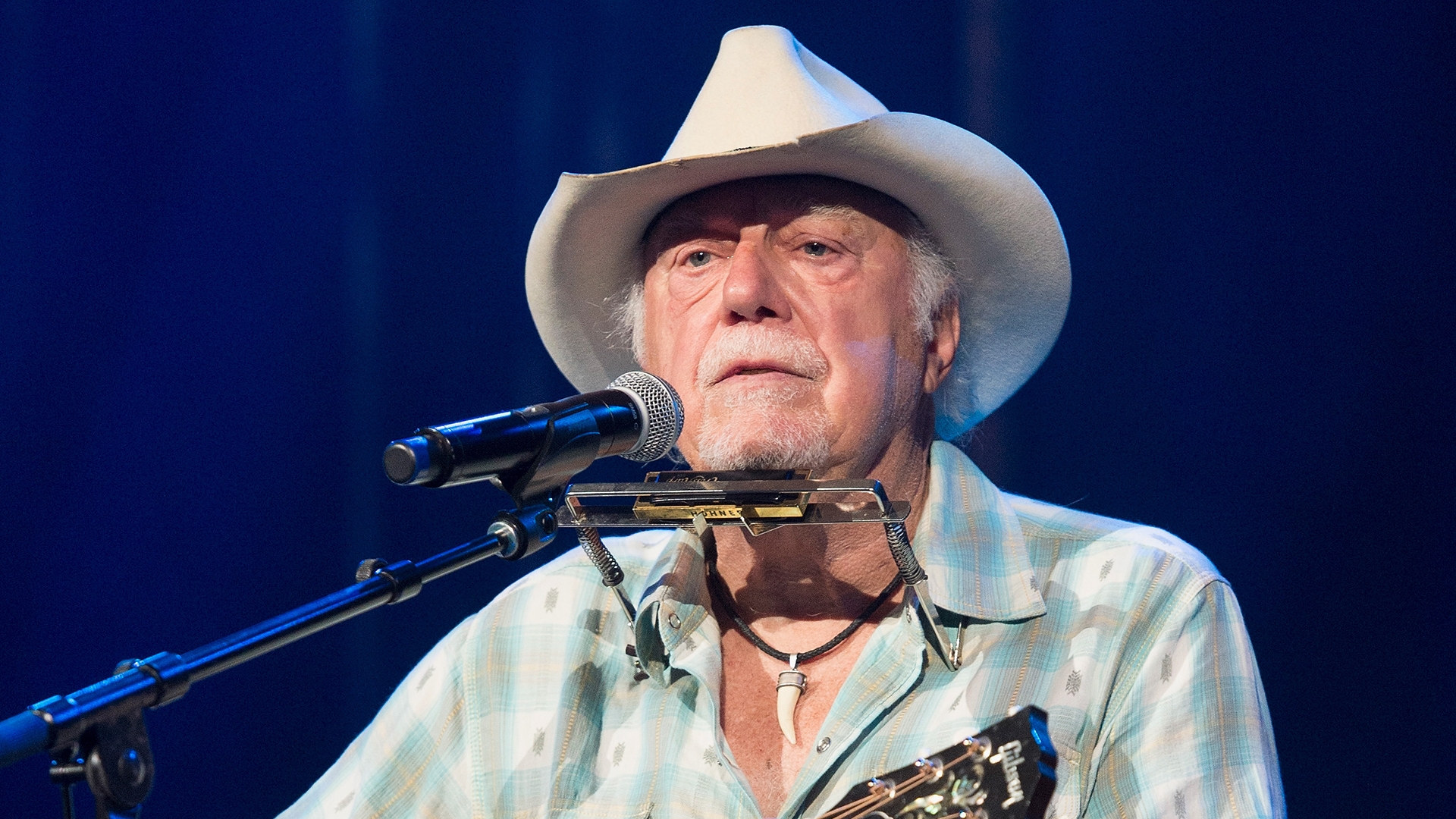 AUSTIN, Texas – Jerry Jeff Walker, a country singer-songwriter known for penning the hit “Mr Bojangles,” has died. He was 78.

Walker’s death was confirmed to Fox News on Saturday by his former publicist, John T. Davis.

Walker was best known for “Mr Bojangles,” which he wrote after meeting a black street performer in a New Orleans dunk tank in 1965, according to an obituary obtained by Fox News.

His family has decided not to make a statement at this time, his former publicist said.

“Mr. Bojangles” has been recorded and performed by a number of music greats, including Bob Dylan, Harry Belafonte, King Curtis, Dolly Parton, the Nitty Gritty Dirt Band and Nina Simone.

Born Ronald Clyde Crosby on March 16, 1942, in Oneonta, N.Y., Walker was an only child raised by his father Mel and mother Alma, but it was his grandmother, Jessie Conrow, who opened up his eyes to music.

He began creating music as a teen before reportedly joining the National Guard after finishing high school. The country star also lived in the Florida Keys and in New Orleans, where he got his stage name.

In 1971, Walker moved to Austin, Texas, where he was riveted by the “rapidly-evolving music scene” thanks to its mix of country, rock, folk and blues, otherwise known as “progressive country” or “cosmic cowboy” music.

Walker had some trouble with alcohol and drugs, which his obituary notes led to his reputation of “rowdy performances and offstage excess.”

His recording career spanned 51 years and he released 36 albums, including compilations. He became known as a mentor to musicians such as Garth Brooks, Jimmy Buffet, Guy Clark, Todd Snider and Lucinda Williams.

During his many years recording and writing songs in the Lone State, Walker could often be found honing his craft in his home music room, his island home in Belize and on the stage of the “Austin City Limits” music festival.

His 1973 album “Viva Terlingua” was recorded in Luckenbach, Texas and became one of his most popular.

Walker is survived by his wife of 46 years, Susan Walker, as well as a son, Django, and a daughter, Jessie.